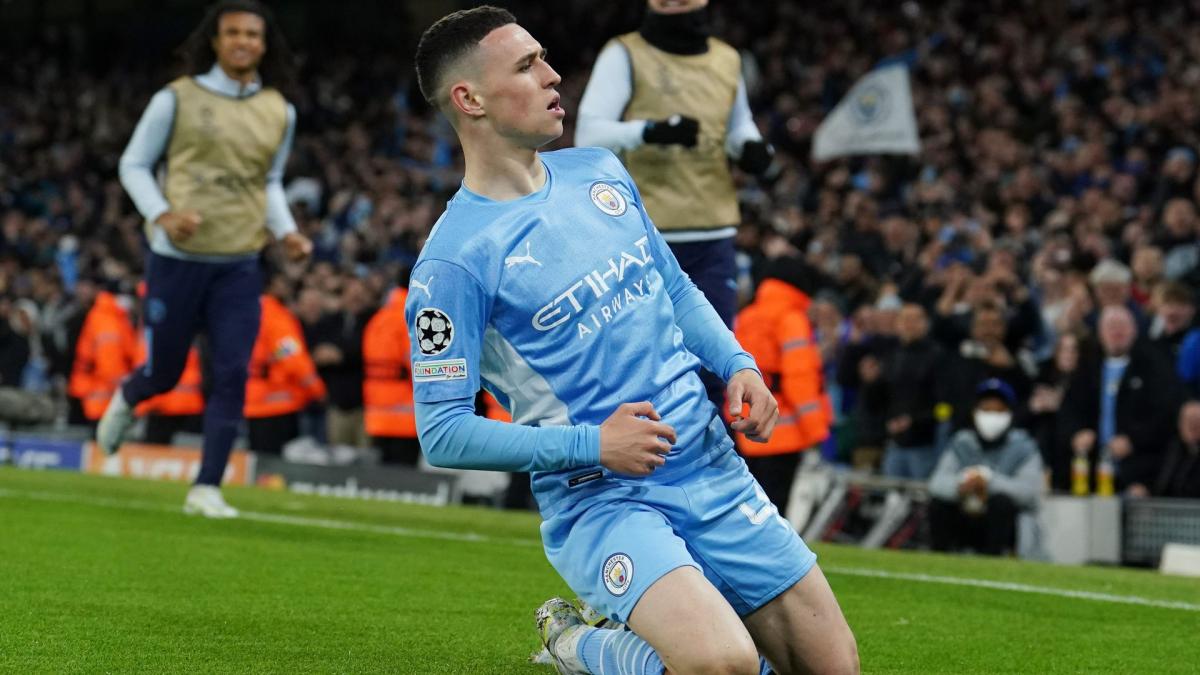 Simple spat or scandal in perspective? Currently on vacation in Greece, on the island of Corfu, Phil Foden (22) has not gone unnoticed. Present on a private beach with his partner Rebecca Cooke, the attacking midfielder of Manchester City had to leave the scene after an argument broke out with his dear and tender. “Do you think I’m dumb? » would have dropped the 20-year-old woman, mother of Foden’s two children, as shown in a video published by The Sun.

The reason for this quarrel? Rebecca Cooke is said to have actually searched the England international’s phone. It remains to be seen what she found there. The British tabloid talks about photos taken with female fans minutes before the incident. Security was in any case forced to intervene to escort the couple, under the curious gaze of other vacationers.