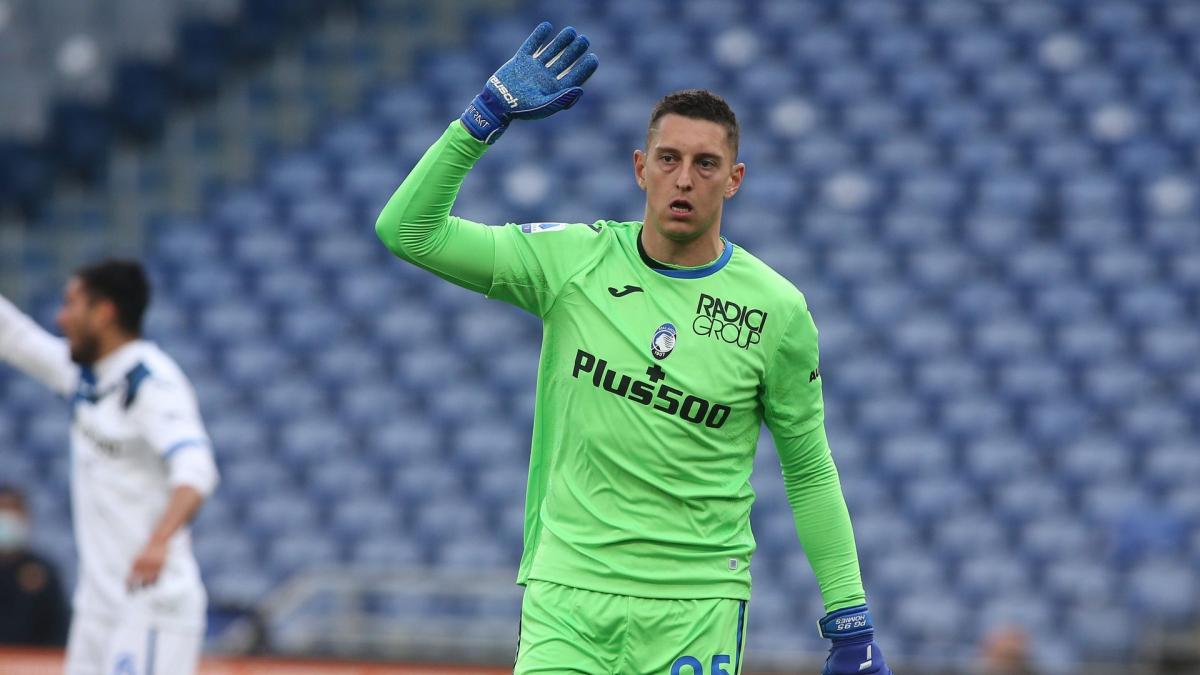 If Alex Meret is irreproachable in the goals of Napoli, the transalpine club had Salvatore Sirigu as understudy. A player who does not really fit into Luciano Spalletti’s plans and who is the subject of an exchange with Fiorentina, whose goalkeeper Pierluigi Gollini did not convince as much. Thus, the former Paris Saint-Germain left for Florence to become the understudy of Pietro Terracciano.

Meanwhile, Pierluigi Gollini joins Napoli until the end of the season on loan with an option to buy. The former Atalanta and Tottenham has only 9 appearances this season where he will have slowly lost his starting place.