Often described as at the end of the cycle, can Portugal go far at the 2022 World Cup to prove their critics wrong? Team, calendar and form, here is all you need to know about the Seleção. 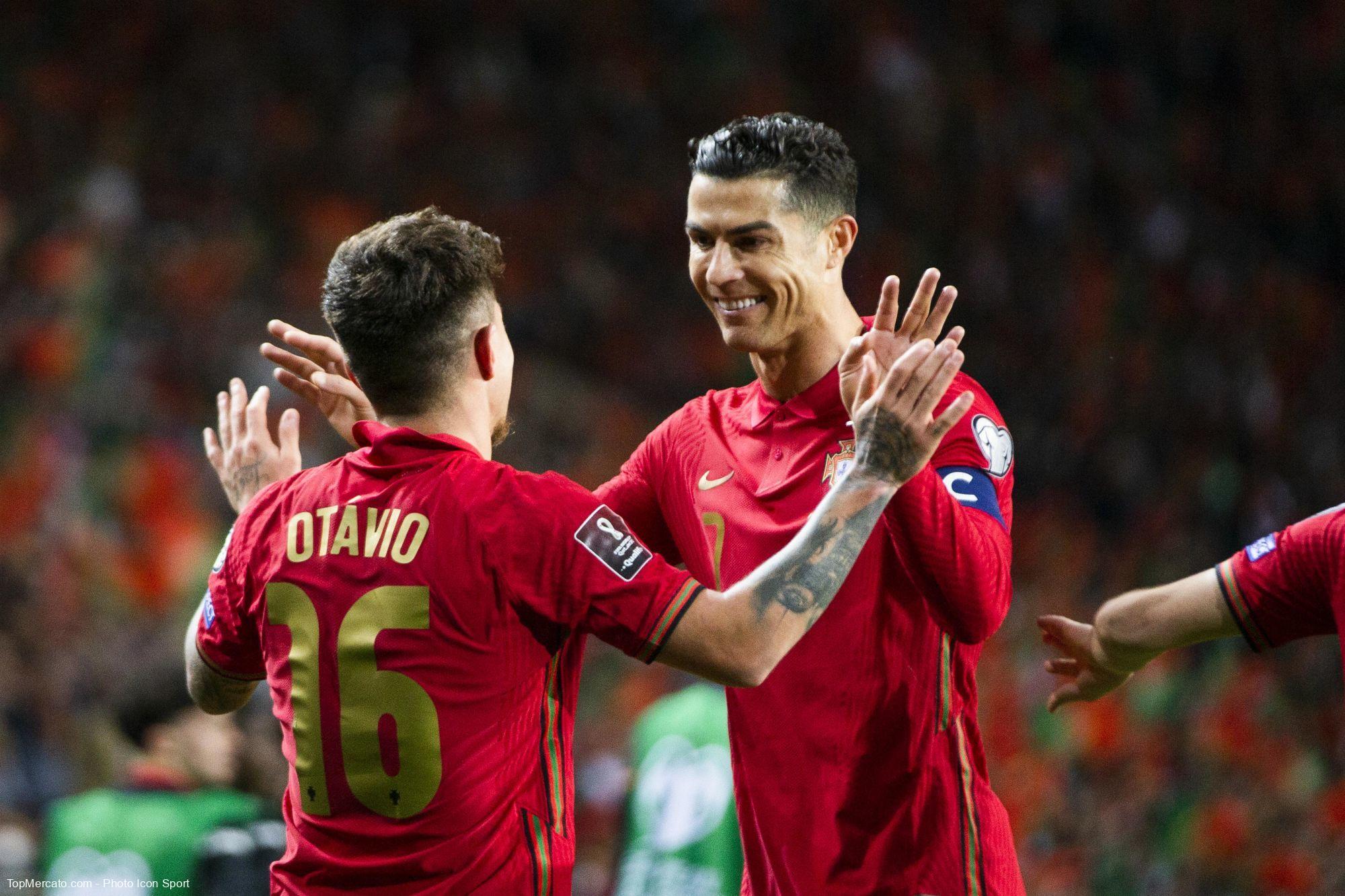 Portugal’s squad for the 2022 World Cup

Few selections can afford to field an attacking quartet made up of Cristiano Ronaldo, Bernardo Silva, Bruno Fernandes and Rafael Leão, all playing in top European clubs. All while putting Vitinha and João Félix on the bench and leaving Lyonnais Anthony Lopes and Parisian Renato Sanches at home. Diogo Jota (Liverpool), he forfeited. Talent in front and muscle behind with the eternal Pepe or William Carvalho.

The shape of Portugal

Eliminated by Belgium in the round of 16 of the last Euro and then overtaken by Serbia in their elimination group, Portugal had to go through the play-offs to qualify for the World Cup. With 2 defeats against Spain and Switzerland, the last Nations League campaign turned out to be mixed, but the Portuguese regained their confidence by beating Nigeria (4-0) in the last warm-up match.

Information to know about Portugal

While the team is built around him, the state of form of Cristiano Ronaldo necessarily questions. Substitute at Manchester United, club with which he has just terminated his contract by mutual agreement, the 37-year-old striker has recently shown a great lack of efficiency in selection. Worrying?

Portugal’s chances at the 2022 World Cup

With Uruguay, South Korea and Ghana as opponents, Portugal should manage to cross the pools, hoping not to cross Brazil in the round of 16. It’s hard to imagine this Seleção, where coach Fernando Santos is reluctant to change, to climb beyond the quarter-finals…

History of Portugal at the World Cup: 8th participation; never made it past the semi-finals.