Ligue 1 is back! After long months of waiting, we will finally be able to vibrate again in front of the exploits, or not, of our favorite teams. If the PSG is ultra-favorite to keep its title of champion, the battle promises to be intense between the contenders for the final podium. A podium that OM had won last season, with Jorge Sampaoli on the bench. It is now Igor Tudor who will have the heavy task of making a success of the Olympian season, which begins with the reception of Reims at the Orange Vélodrome. This premiere of the L1 season promises to be exciting given the funny pre-season experienced by the Olympians.

The big prediction: Reims wins in Marseille[(oddsof580)at[(cotede580)chezSports Betting which offers you up to €200 and €10 freebet without deposit with the code FML1

Let’s be frank, we are afraid for Olympique de Marseille. The preparation was chaotic, with defeats in friendly, a tense atmosphere between the players and their new coach and a transfer window that is slow to prove itself. As a result, faced with the first mini-crisis of the season, Stade de Reims has every chance and could well surprise OM at home. Especially since it’s classic that many teams have managed to achieve in the past: coming to win at the Orange Vélodrome on the first day by taking advantage of a truncated preparation.

The goalscorer prediction: goal by Dimitri Payet against Reims (odds of 2.70) at Sports Betting which offers you up to €200 and €10 freebet without deposit with the code FML1

As you will have understood, we expect a surprise with the victory of Reims, but not necessarily that OM will not score a goal. And who better placed than Dimitri Payet to give his supporters a thrill? The OM playmaker, even a little behind during the preparation matches, remains the creative lung of his team. The one capable, in a flash, of finding the fault. In addition, his skill on set pieces makes him an ideal candidate for a goalscoring rating.

The Orange Vélodrome shook last Sunday for a prestigious friendly match against AC Milan. A match which also allowed the supporters to see that their team was not yet ready. Whistles fell from the stands and the atmosphere already promises to be very hot. Of course, there will be popular support, but we also know that it can sometimes have the opposite effect. With their new coach who works less on affect than Sampaoli, the Olympians may not let go right away and we imagine a more disjointed scenario after the break. 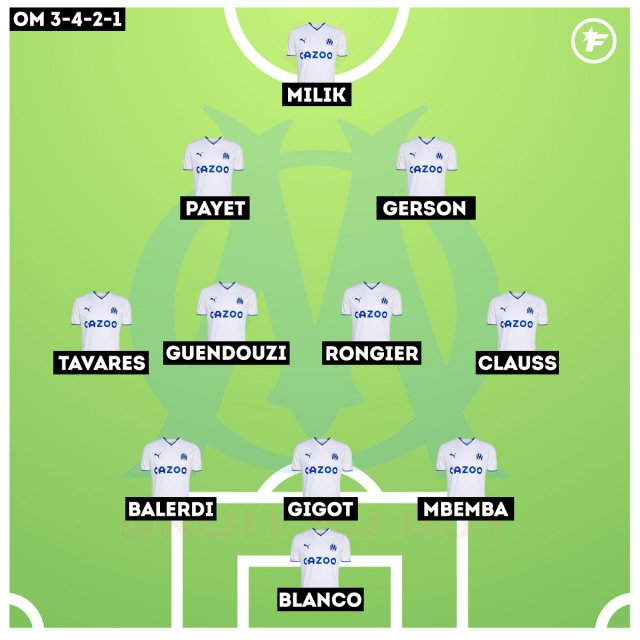 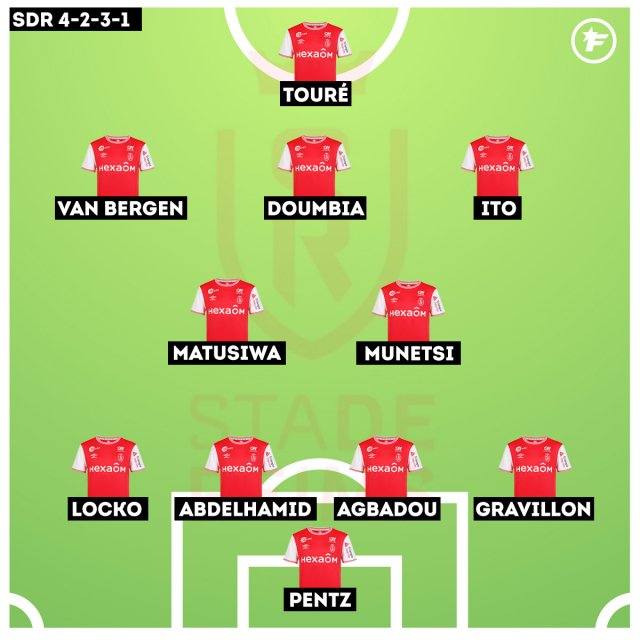