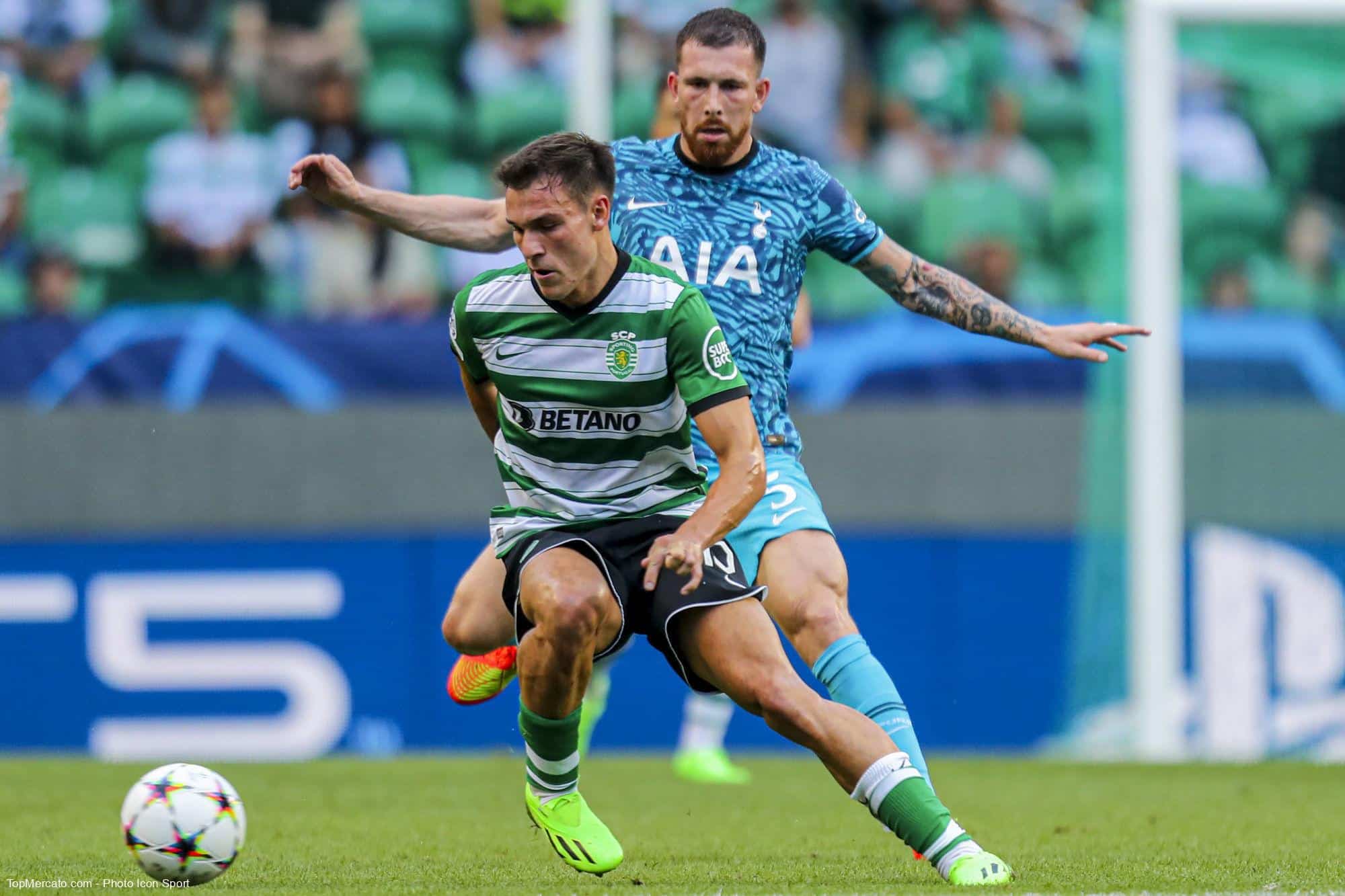 While the PSG will probably return to the charge in the coming months on certain files which did not succeed this summer, like the Milan Skriniar track, the Portuguese press confirms that the Parisian club is very interested in a midfielder playing for Sporting Portugal. According to daily information In Bola, the champions of France follow with attention the performances and the evolution of the young Manuel Ugarte (21 years old). Luis Campos knows the Portuguese championship well and could take action with the player’s entourage in order to prepare this file several months in advance and ward off the competition.

A smashing start to the season

This Uruguayan international (6 caps) is beginning to attract the attention of several major European clubs. Arrived last year from Famalicao, Ugarte has an attractive profile. The versatile midfielder, who will soon cross paths with Olympique de Marseille in the Champions League, has all the assets to explode in the years to come and his start to the season confirms the hopes placed in him by the club’s leaders. Lisbon.

On RMCthe PSG sports adviser admitted two weeks ago that he was not fully satisfied with the transfer window achieved this summer. “We are coming to the end of the transfer window, without the perfect balance. We have a huge quality in the workforce, no doubt. Afterwards, in the end, we do not arrive at perfection. It is always difficult to have perfection”, Campos explained. This file could nevertheless prove to be complicated insofar as Ugarte is currently under contract until 2026 with a release clause estimated at 60 million euros. A transfer is still possible around 40 million euros according to the Portuguese press.