Paris Saint-Germain have reportedly sent Argentinian striker Lionel Messi an offer to extend his contract, which expires in June 2023. 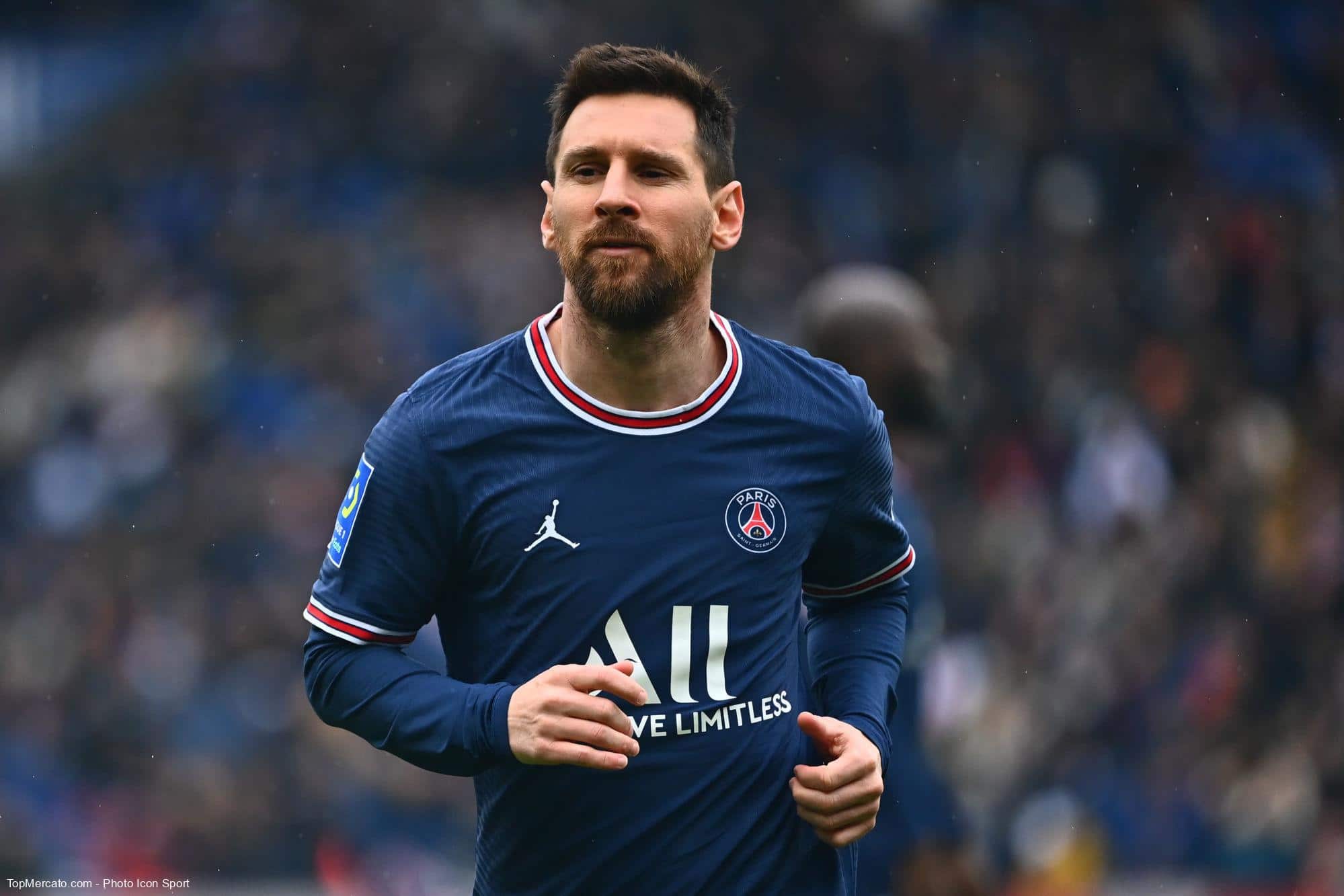 Barça does not say no

PSG takes action. Lionel Messi’s contract ending next June, a commitment which includes an option for an additional season, the Parisian club intends to accelerate the process of an extension of the Argentine striker. According to information from the SER padlock, the former legend of FC Barcelona would have received a concrete offer from the leaders of Paris Saint-Germain. The leader of Ligue 1 would like the native of Rosario to return for a year, plus an additional twelve months as an option. In addition, the salary of the “Pulga” would not increase in the event of signing, the 35-year-old player receiving around 30 million euros annually in France.

6 goals in 11 games this season

What undoubtedly cool the thesis of an interest in Bernardo Silva, the Portuguese attacking midfielder from Manchester City being cited to succeed him. Will Lionel Messi say yes for all that? Remained publicly silent about his intentions, the six-time Ballon d’Or winner would not want to extend. At the same time, Barça is closely scrutinizing its situation. Eduard Romeu, the Blaugrana’s economic vice-president, doesn’t rule out his return to Camp Nou. “If he came back, it would be for free, and therefore it would certainly be viable. It is in any case a decision that rests with the technical direction and the player”launched the Barcelona leader on Catalonia Radio.

After a previous exercise that will not go down in history, Lionel Messi has displayed an excellent level of play since the start of the season under the orders of Christophe Galtier, alongside his attacking companions Kylian Mbappé and Neymar. All competitions combined, the Parisian number 30 scored 6 goals and delivered 8 assists in 11 games, for 4 goals and 7 offerings in 8 Ligue 1 games.

💸 The offer of a contract of 1+1 with economic conditions practically identical to the actualities, that its 30 million for año