A renowned Spanish formation is considering the recruitment of Presnel Kimpembe, the central defender of Paris Saint-Germain, during the summer of 2023. Atletico Madrid is scrutinizing the situation of the 2018 world champion. 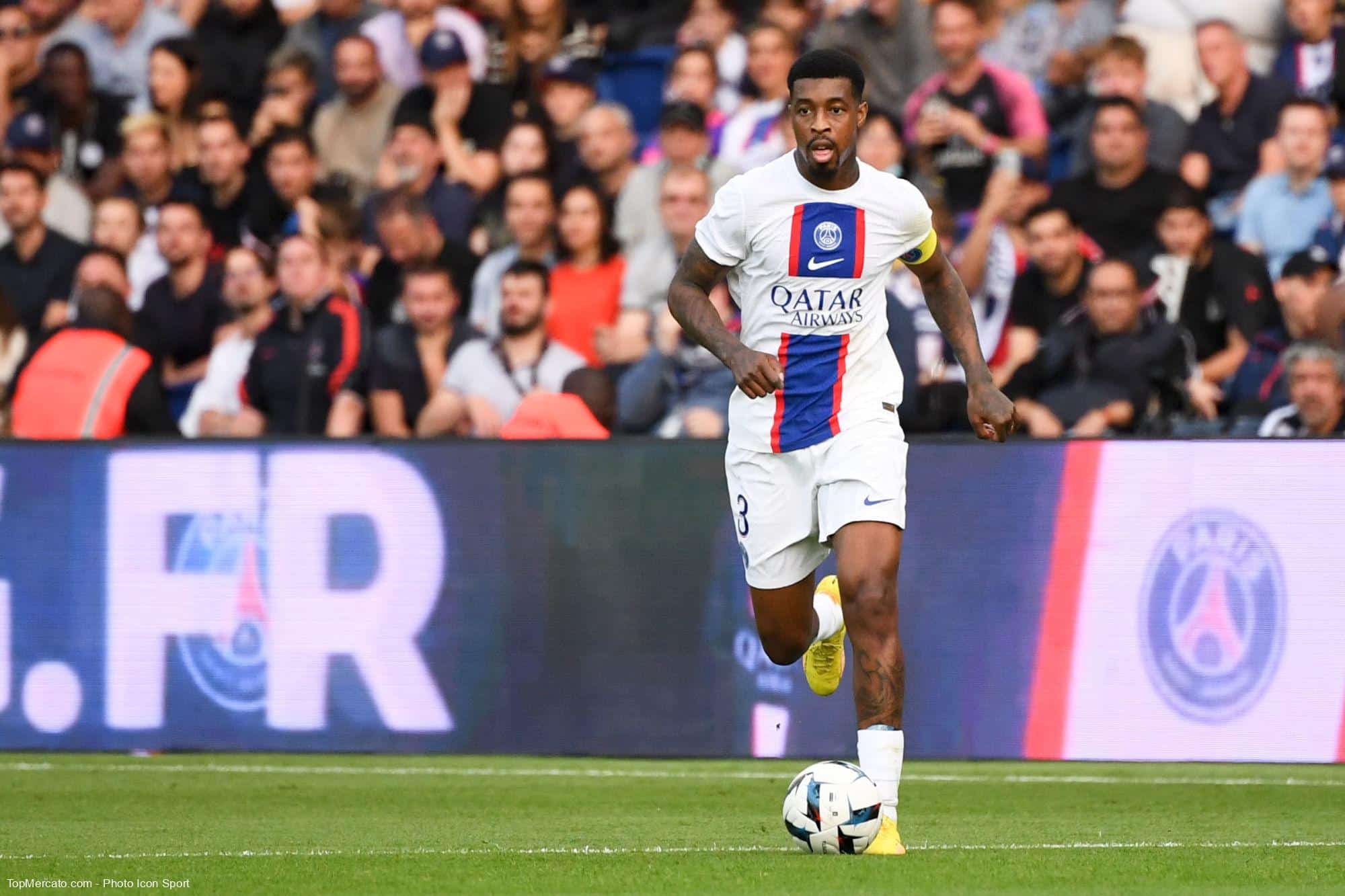 Under contract until June 2024 with Paris Saint-Germain, Presnel Kimpembe does not leave a La Liga club indifferent. According to daily information The Parisian, Atletico Madrid are monitoring the development of the situation of the French central defender of Paris Saint-Germain. According to our colleagues, the Colchoneros trained by Diego Simeone could take action in the coming months, during the summer transfer window of 2023. As a reminder, the club from the Spanish capital had already taken information on the world champion 2018, last summer, but the main interested party had not left the ranks of the reigning French champion.

The vagueness remains on the future of the native of Beaumont-sur-Oise. As explained on our site, Presnel Kimpembe is considering going abroad at the end of the 2022-2023 season. Away from the field due to an Achilles tendon injury, the Parisian number 3 has so far remained silent about his intentions. On the other hand, the tricolor international (28 caps) clarified things about wearing the captain’s armband and denied having been informed of his downgrading by Christophe Galtier, who gave the armband to Kylian Mbappé last Monday. against Pays de Cassel (7-0, 16th finals of the Coupe de France) in the absence of Marquinhos.

Appeared 232 times in all competitions with the Paris Saint-Germain first team, Presnel Kimpembe has only played eleven games since the start of the 2022-2023 season, for eight Ligue 1 games. world 2022, the pure product of the Parisian training center has not walked the lawns since November 13 against AJ Auxerre (5-0, 15th day), at the Parc des Princes, and his replacement for Sergio Ramos in the last quarter of an hour.