The president of Paris Saint-Germain, Nasser Al-Khelaïfi, took advantage of an interview with the newspaper The Team to discuss the next winter transfer window of the capital club. The month of January should not be very busy. 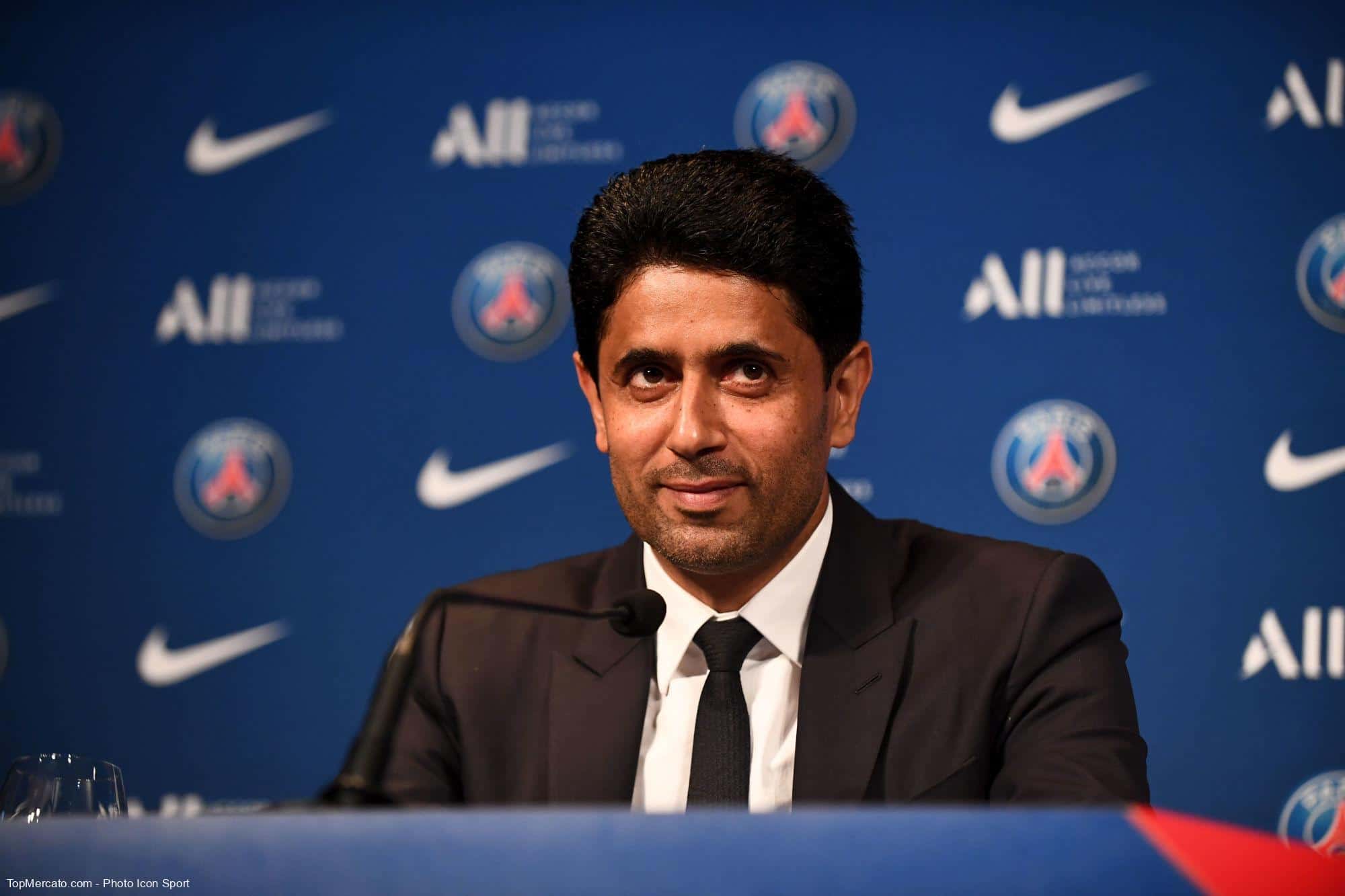 While he is currently in Qatar to attend the 2022 World Cup organized by his native country, Nasser Al-Khelaïfi does not lose sight of the daily life of Paris Saint-Germain. In the context of an interview given this Saturday to the daily The Team, the president of the club of the French capital notably made an update on the tensions between Luis Campos and Antero Henrique. The Qatari leader also spoke about the future winter transfer window of the current Ligue 1 leader.

“They didn’t ask for anything”

The opportunity for the 49-year-old to set a very clear trend on the intentions of the reigning French champion, whose eyes are already on the double confrontation against Bayern Munich in the knockout stages of the Champions League. According to him, Paris Saint-Germain will not be very active in the next transfer market. “We’ll see, but I don’t think so. We don’t need anyone. We have to keep the same team. I think we have found a collective spirit and that we are good.”

Asked about the possibility of seeing a central defender land, after a summer failure in this position with the Slovak international of Inter Milan Milan Skriniar, closer than ever to extending with the Nerazzurri, Nasser Al-Khelaïfi warns that his coach Christophe Galtier and his sports adviser Luis Campos have shown no desire in this direction. “They didn’t ask for anything. Because they understand. We all talk together. I respect the coach a lot, I appreciate him a lot because he has human values. He is a very good coach.” Will these next few weeks upset the plans of the Parisian general staff? To be continued…