Nasser Al-Khelaïfi got carried away with the appointment of Christophe Galtier. For the newspaper The Teamthe president of Paris Saint-Germain has dismantled the rumor that he does not want the French coach. 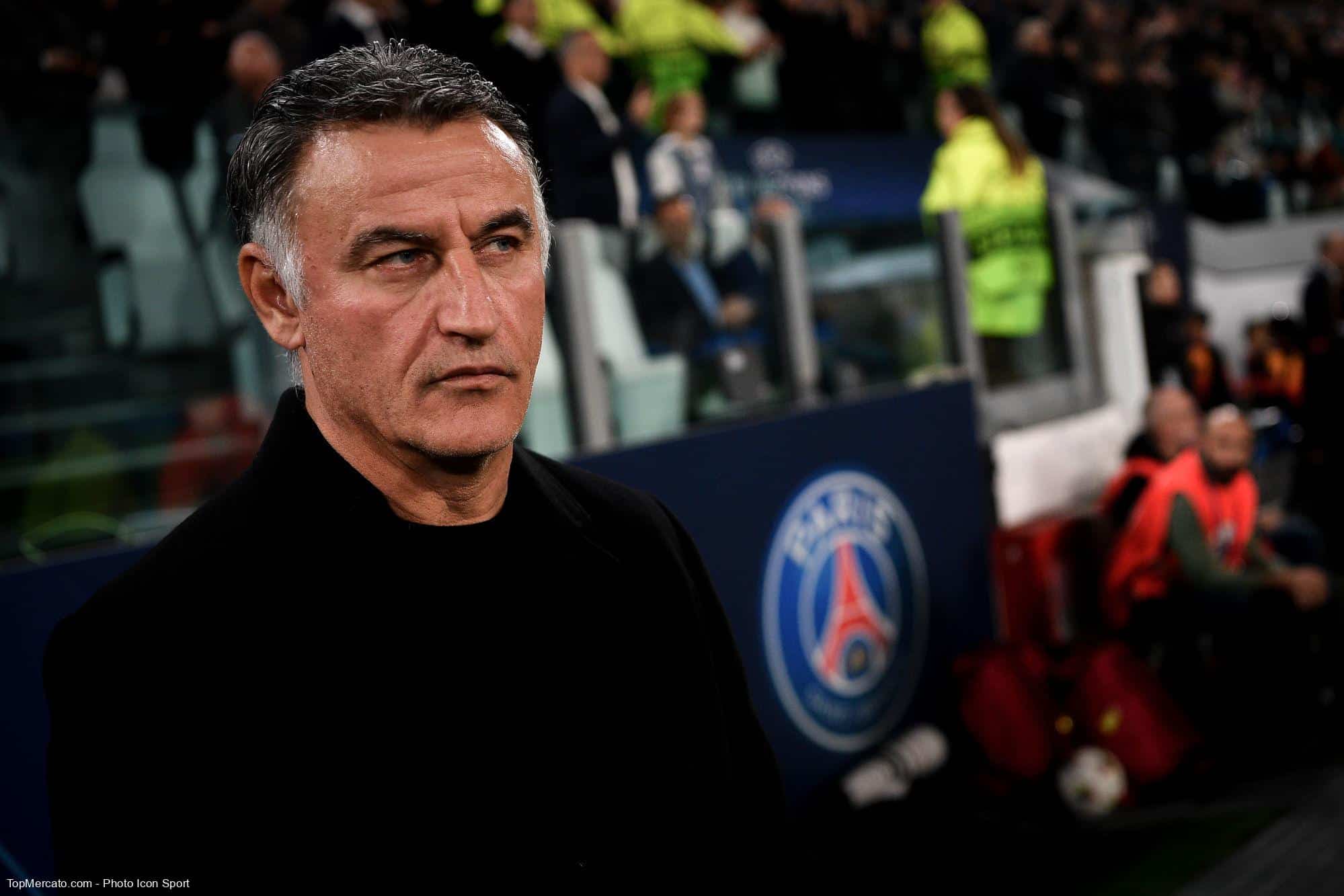 On July 5, Paris Saint-Germain formalized the arrival on its bench of Christophe Galtier, replacing Mauricio Pochettino. This choice of the capital club to entrust the keys to the team to the French coach, landed from Nice, was not a priority for Nasser Al-Khelaïfi. This is at least the information revealed two weeks ago by the newspaper The Team. According to our colleagues, the Qatari leader had rather thought of Thiago Motta to ensure the succession of the Argentinian. In other words, the former Lille manager was not the Parisian president’s priority and wanted to turn more to the 40-year-old Italian, who, let’s remember, had worn the Paris Saint-Germain shirt during his career. player (231 games and 12 goals in all competitions between 2012 and 2018).

This rumor had the gift of annoying Nasser Al-Khelaïfi, currently present in Qatar during the 2022 World Cup. This Saturday, in the columns of the sports daily The Teamthe 49-year-old businessman made things clear and defended Paris Saint-Germain’s decision to place their trust in the Marseillais, under contract until June 2024. “Another incredible comment that we have read. It’s not true! Otherwise I would never have signed with him. He is one of the two coaches for whom I have the greatest respect.

At this stage of the season, Paris probably does not regret the appointment of Christophe Galtier. Winners of the Champions Trophy at the expense of FC Nantes, Kylian Mbappé’s partners are at the top of Ligue 1 with 41 points and five lengths ahead of Racing Club de Lens. Paris Saint-Germain have qualified for the knockout stages of the Champions League, where a double confrontation against Bayern Munich awaits them which will perhaps determine the continuation of the collaboration between the two parties.