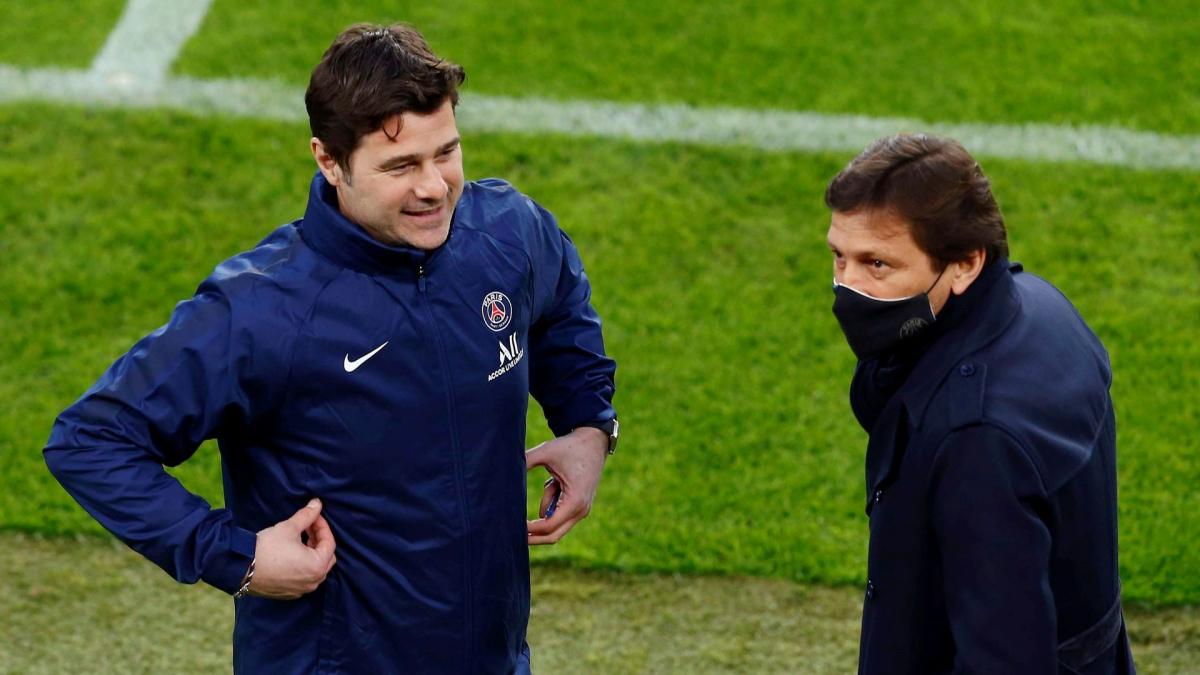 Perhaps an exit door will open this winter. But in any case, Mauricio Pochettino is not expected to stay at Paris Saint-Germain beyond the 2021/2022 season. Despite a contract binding him to the club in the capital until 2023, the Argentine clearly has desires elsewhere, even if he wanted to calm things down the day before yesterday at a press conference.

Pochettino wants to leave and Manchester United wants it: all the conditions are met for a departure to take place. In Paris, the goal of management is to replace him with Zinedine Zidane. A dream difficult to achieve for several reasons: ZZ is stamped Marseille and, except surprise, the post of coach of the France team will be available in a year.

Except that the PSG does not let go. The Parisian confirms that contacts have already taken place and that the goal of the Rouge-et-Bleu is to sign him for next season. In any case, one thing is certain: they are not going to fight to keep Pochettino if we are to believe it. The Parisian.

Pochettino’s rating at its lowest

The rating of the Argentine is indeed at the lowest within the club of the capital. Both from the management side and from the locker room. His behavior in the face of rumors of leaving last summer was not appreciated. Doubts about his game and his ability to manage a team with so many egos are now very present.

In Qatar too, this situation is beginning to annoy. “At Barça or Real, it does not happen like that. With a coach who is used to managing the stars, it would not happen like that “, a Qatari source told the newspaper. In short, PSG is off to a good start to soon be finished with the sixth coach (in eleven years) of the QSI era.