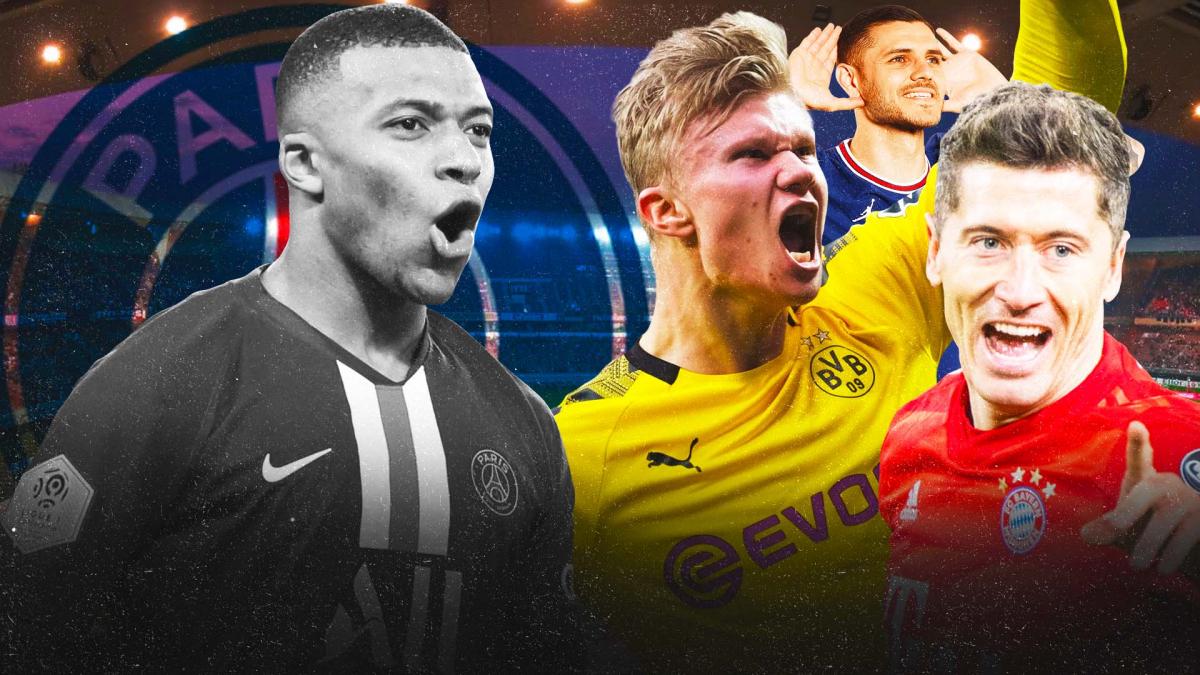 Kylian Mbappé more than ever on the departure of Paris Saint-Germain (his contract ends in June 2022 and the French prodigy does not want to extend), the capital club must already look into a future center-forward to buy the next summer. For some, the solution could be internal with the presence within the Parisian workforce of Mauro Icardi, who has a lease until June 2024. But the problem is that the Argentinian does not fit in at all. in the plans of Mauricio Pochettino and the Parisian management. However, it is going to be complicated to get rid of it, Icardi through the voice of his wife, Wanda Nara, having explained that he does not intend to leave the capital anytime soon. For this new number 9, Paris will therefore once again take out the checkbook. And two tracks would emerge in this month of October: Erling Haaland, from Borussia Dortmund, whom all of Europe is tearing up to try to bring in in June 2022, as well as Robert Lewandowski, the star striker of Bayern Munich. The Pole recently indicated that he would not be against a new challenge after more than a decade in the Bundesliga.

The nouveau riche of English football (and secondarily European) Newcastle United scares everyone. Bought by a Saudi consortium a few days ago, the Magpies now have unlimited power in the transfer window and they intend to take advantage of it. According to the European press, Newcastle would have several players in the sights. In particular Mauro Icardi, who as we have just written above, is in difficulty at PSG, or Nabil Fekir, of Betis, even if the latter would be closer to prolonging in Andalusia. Anthony Martial (Manchester United), Wesley Fofana (Leicester) or Mariano Diaz (Real Madrid) would be part of the English short-list. The Magpies want to hit hard!

It was in the pipes for a few weeks, it is now official. Pedri, the young 18-year-old nugget of FC Barcelona, ​​has just extended his contract with the Catalan club until June 2026. Time was running out for the Blaugranas since Pedri reached the end of his contract in Catalonia in June 2022. But the kid trained in Las Palmas recalled his attachment to Barça and therefore combined words with deeds by extending. Barcelona are relieved by securing their colt who now even has a release clause of … 1 billion euros! Enough to push all the other clubs away. Very far even.