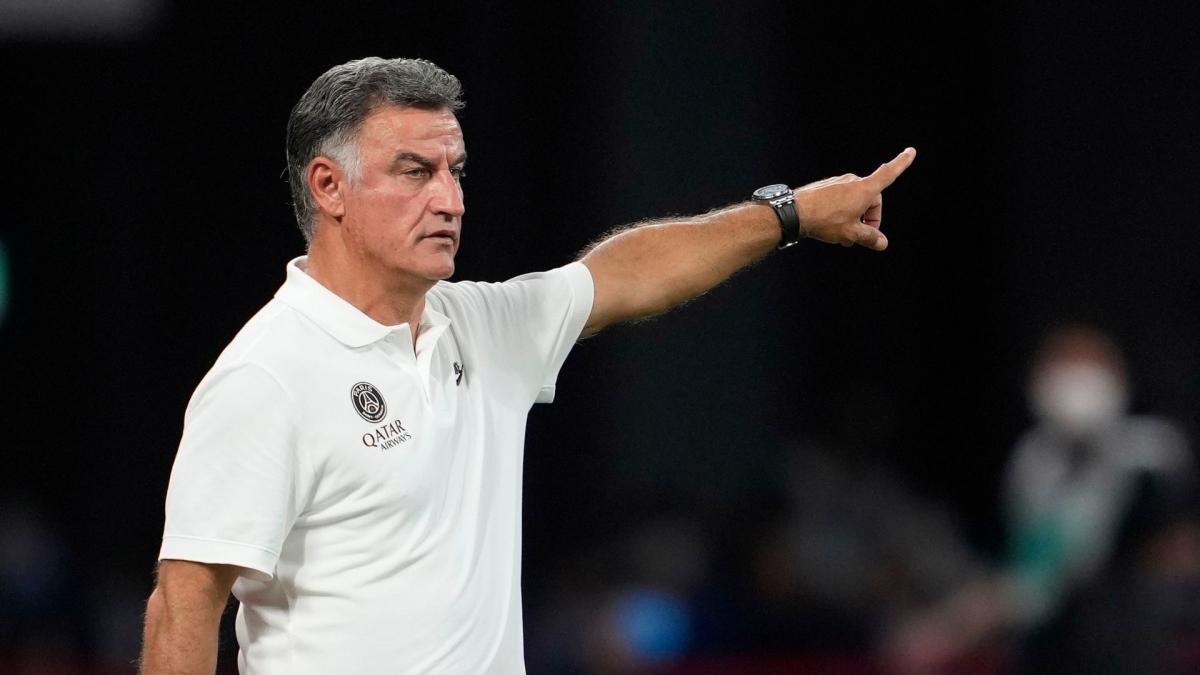 After OL – Ajaccio and Strasbourg – Monaco, Ligue 1 continues this evening as part of the 1st day. The outgoing French champion, Paris Saint-Germain moves on the lawn of Clermont. The Auvergnats opt for a 4-2-3-1 with Mory Diaw in the cages behind Alidu Seidu, Mateusz Wieteska, Florent Ogier and Neto Borges. The double pivot is ensured by Maxime Gonalons and Johan Gastien while Muhammed Cham Saracevic, Jim Allevinah and Elbasan Rashani support Komnen Andrić in attack.

For its part, the Ile-de-France club continues in its 3-4-2-1 where Gianluigi Donnarumma officiates as the last bastion. In front of him, Sergio Ramos, Marquinhos and Presnel Kimpembe take place while Achraf Hakimi and Nuno Mendes take on the roles of pistons. We find Vitinha and Marco Verratti at the heart of the game behind Lionel Messi. Finally, Pablo Sarabia and Neymar are associated in attack.

For this first PSG match, create your Parions Sport account online today to take advantage of the welcome bonus up to €200 offered and €10 free bet without deposit with the code FML1. Bet €200 on a 2-0 victory for PSG to try to win €1,460 (odds at 7.30). (odds subject to variation)