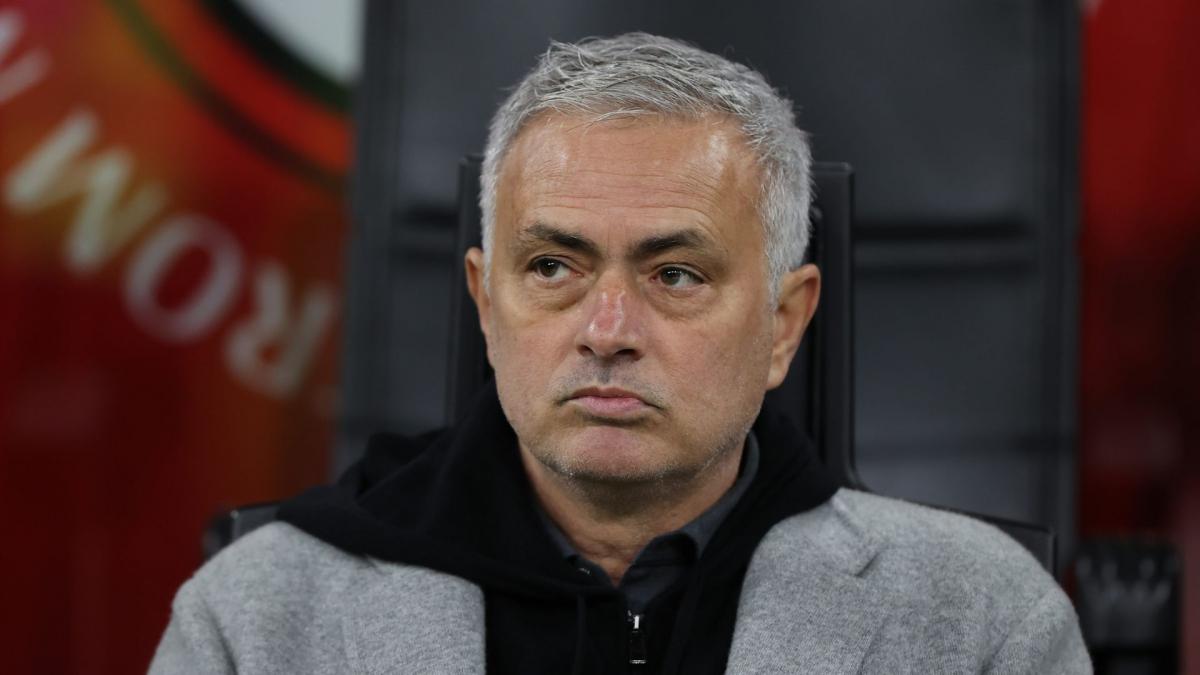 A bold track. Since the extension of Kylian Mbappé (23 years old) for three additional years, Paris Saint-Germain has been working internally to best prepare for next season and those to come. This is why Leonardo was removed from his position as sporting director, before being quickly replaced by Luis Campos. The former strongman of the transfer window of AS Monaco and LOSC, not yet officially named, has however already signed his contract as sports adviser to Nasser Al-Khelaïfi.

The 57-year-old Portuguese has his work cut out for the 2022 summer transfer window, but the hottest issue to settle remains that of the Rouge et Bleu coach. Despite a current contract until June 2023 with Paris SG, Mauricio Pochettino should leave the French capital in the coming days. “Today I am 100% at PSG, I have one year left on my contract and I hope to continue, of course”explained the Argentinian technician a few days ago.

PSG is seduced by Mourinho for the C1

If Pochettino’s future is sealed in Paris, the identity of his replacement remains unknown. The Ile-de-France leaders are exploring several avenues, such as that leading to Christophe Galtier, while more recently Marcelo Gallardo was probed to take over from his compatriot. Our colleagues from The Telegraph reveal for their part a track for the less surprising: the PSG would be interested in José Mourinho. A target closely linked to the arrival of Luis Campos at PSG in recent days. The two Lusitanians, who have already worked together at Real Madrid, have remained friends for all these years, specifies the British daily.

But PSG’s interest in the current AS Roma coach, winner of the first edition of the Europa League Conference, goes far beyond that. Mourinho’s ability to succeed wherever he goes, especially on the European scene (he has become the only coach to have won three European cups), strongly appeals to Parisian decision-makers. It remains to be seen whether the 59-year-old coach would be ready to land at PSG. The Special One had in any case assured that he would stay at the Louve club this summer, despite the potential rumors that may emerge about him.