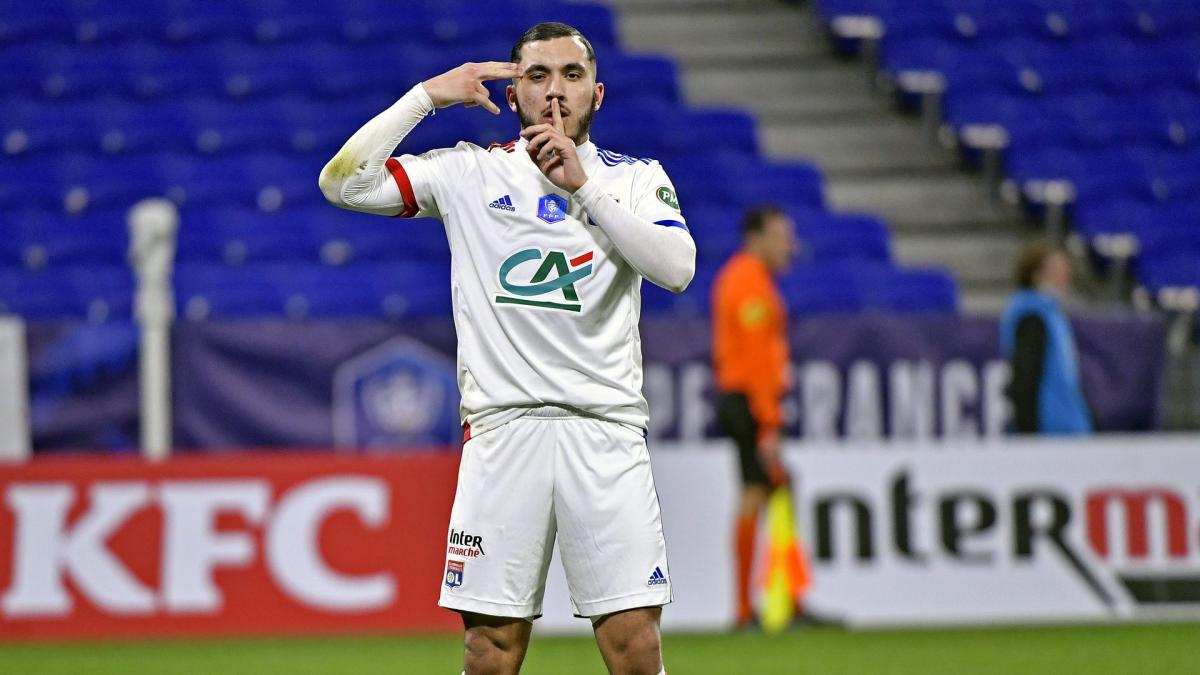 No arrival without departure, such was the mantra of PSG on this winter transfer window. Departure there was, since Pablo Sarabia left the Ile-de-France club to join Wolverhampton. Coach Christophe Galtier has therefore publicly explained that he was looking for an attacking element, capable of playing on the right side, ideally left-handed, with a certain versatility.

And this profile now has a face. According to information from The Team, PSG has initiated contacts for the transfer of Rayan Cherki, the attacking midfielder of Olympique Lyonnais! Aged 19, he has been in the sights of Luis Campos for years and he also enters into the desire to Frenchify the PSG workforce a little more. Able to evolve on the right, where he can enter on his left foot, as in the axis, he could be a credible option to replace Messi or Neymar.

To read
French and European clubs are already positioning themselves on Florian Thauvin!

You still have to get along with Olympique Lyonnais, who are definitely going through a turbulent transfer window. While he wants to give up unconvincing attacking elements (Faivre, Reine-Adélaïde, Toko Ekambi), the Rhone club is being attacked on young players he wants to keep. Malo Gusto is thus desired by Chelsea, who have launched their offensive, and now Rayan Cherki has been the subject of a first offer from Paris Saint-Germain.

A proposal was made last weekend and OL did not close the door according to information from The Team. It must also be said that the future of Rayan Cherki in Lyon has often been called into question because of the difficulties in extending his contract last summer. He had finally extended his lease until 2024. He is therefore 1 year and a half from the end of his contract, an important deadline. Above all, he seems to have grown in size in recent weeks, under the leadership of Laurent Blanc who trusts him (5 tenures in all competitions since the World Cup).

What position will OL adopt if PSG offers a sum deemed suitable? And how much is PSG ready to invest in this file? Yesterday, the sum of € 10 million was mentioned as the only possible budget for the capital club. It seems that the budget has been revised upwards. It will be necessary to snatch from OL one of its most brooded nuggets of recent years.