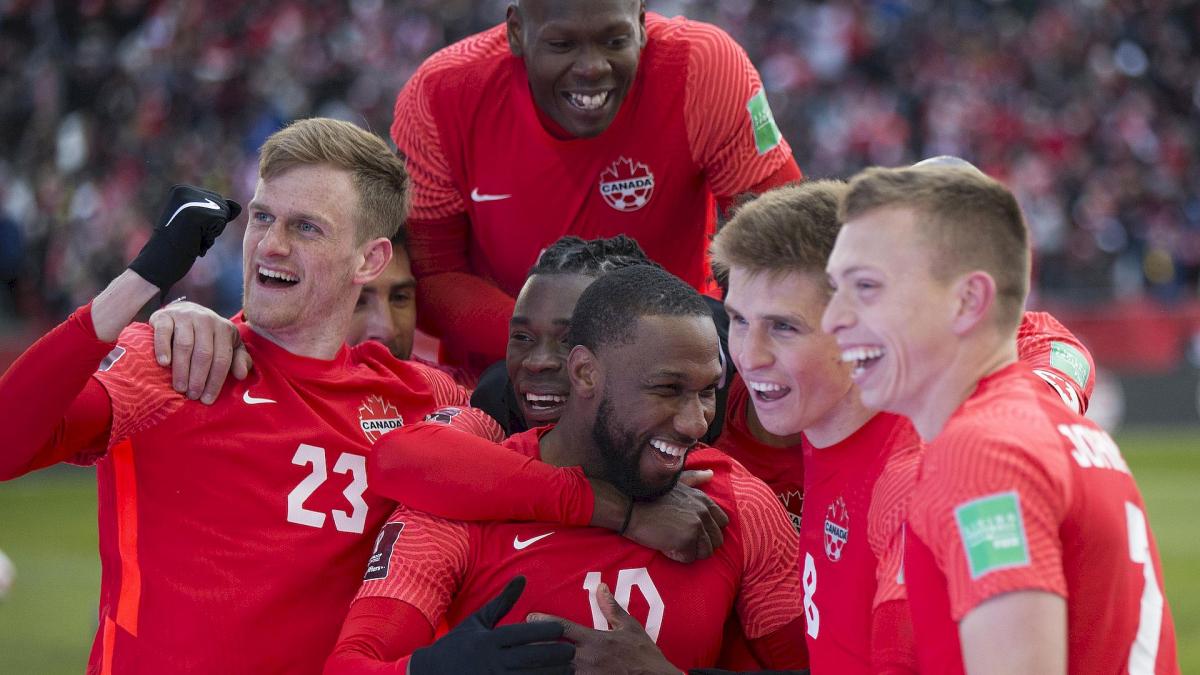 The host country fell again. After their defeat against the U23 team of Croatia (0-3), Qatar challenged Canada, which will play its first final phase of a World Cup. It only took four minutes for Larin to open the scoring with a fine header (1-0, 4th), while Lille’s David broke just after (2-0, 13th).

In clear domination, the Maple Leafs ensured their success in Vienna, before continuing their preparation Tuesday, against Uruguay. On the other hand, Qatar will have to do better against Chile before inaugurating its first World Cup, on its soil, on November 20.