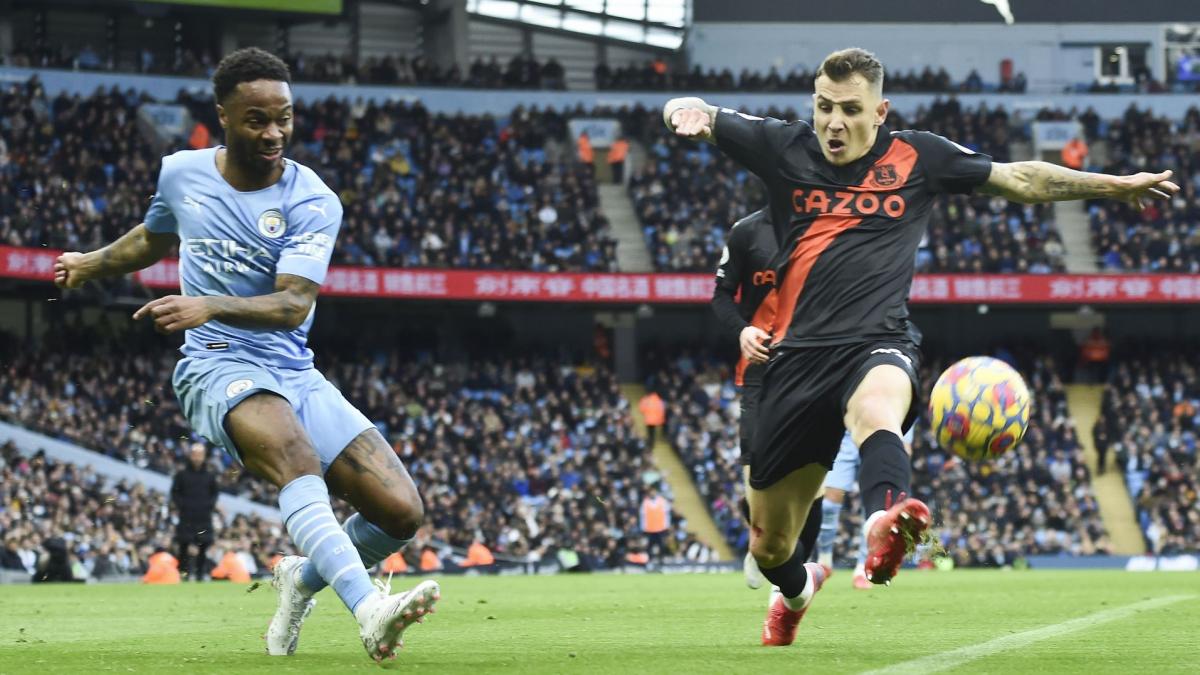 Pushed towards the exit at Everton, Lucas Digne (28) decided to join Aston Villa this winter, which did not hesitate to pay nearly 30 M € to secure the services of the French international. The former left side of PSG or even FC Barcelona had fallen out with Toffees coach Rafael Benitez. The Spanish technician, present at a press conference this Friday on the sidelines of the meeting between Everton and Norwich on Saturday (4 p.m., 22nd day of the Premier League), rightly mentioned the departure of the Habs. The opportunity for him to explain that this sale made it possible to balance both its workforce and the accounts of the Mersey club.

“Sometimes all it takes is one outsider to destroy a beautiful love story. I am the manager and I take responsibility for my decisions. It’s to think about the team and the future of the club […]. If you’re in a boat and someone isn’t rowing with the strength you expect, you have to make up your mind. When you have a player who is thinking of leaving and you have an offer, it is a possibility. We brought in two good young players, hungry players. I’m sure they will be good now and better in the future. It is something positive for the club to sell a player who will be 29 this year and to bring in 20/22 year old players in positions that we had to balance. We’re balancing the squad, improving competition and, economically, it’s good business. » The chapter is now closed.