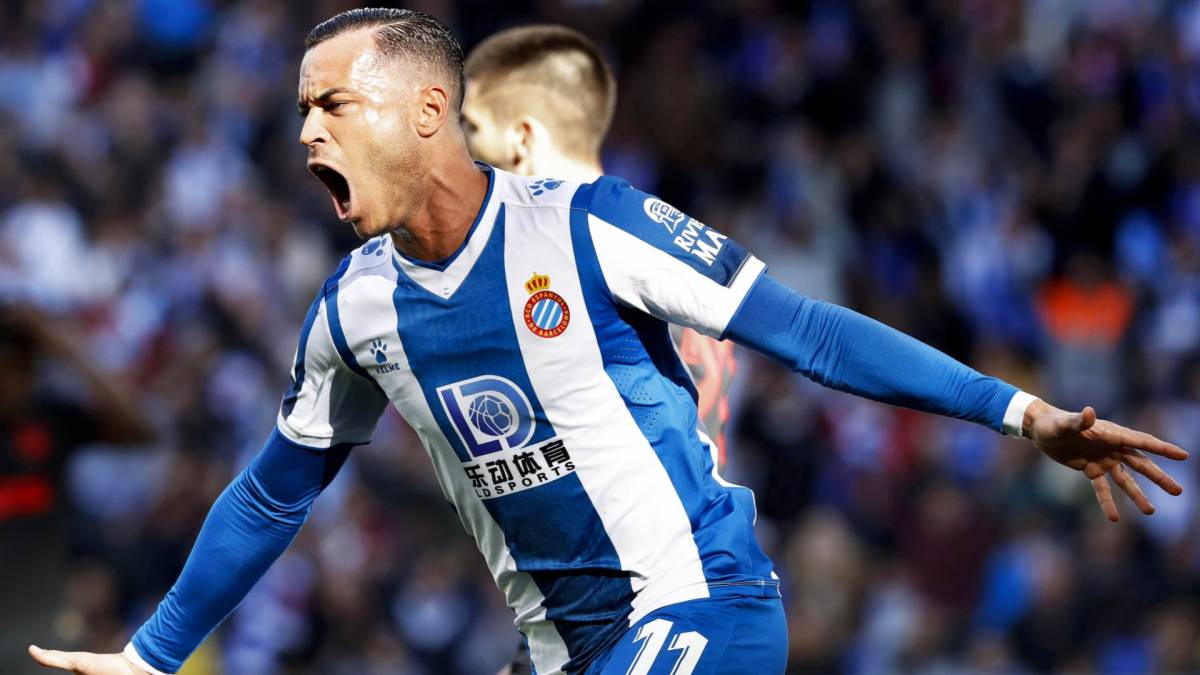 Raúl de Tomás is a man courted during this transfer window. After interest from Real Madrid, the Espanyol striker is in the sights of Atlético de Madrid. With the departure of Luis Suarez at the end of the contract, the Colchoneros are looking for a striker capable of securing 15 goals in a season.

According to information from AS, contacts have been made by the sports management but no offer has yet been made. The 27-year-old is under contract until 2026 and has a €70m release clause. A transfer could be negotiated around 40 M€.