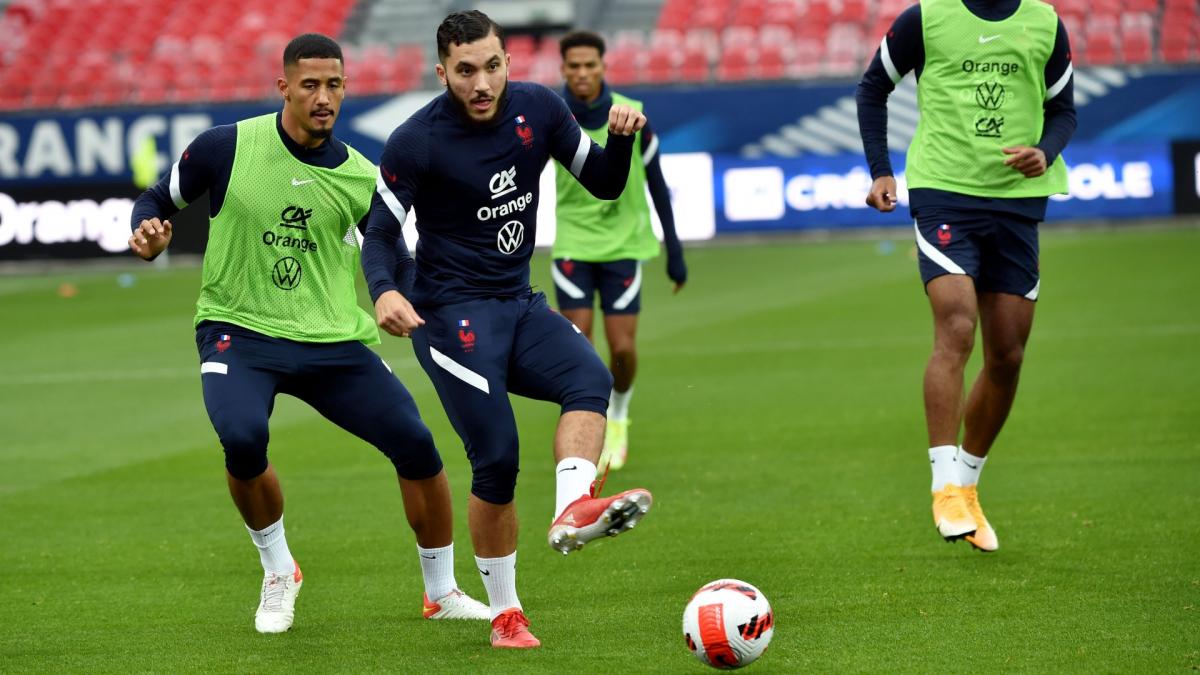 Now 18 years old, Rayan Cherki is considered to be the greatest talent released by the Olympique Lyonnais training center in recent years. The versatile attacking midfielder is an example of precocity and is currently playing his third season with the first team. Yet its role is always secondary. Last year, he struggled to shine with just 4 goals and 4 assists in 30 appearances for the first team. Rarely starting with 8 matches started, he showed good technical skills, but reduced efficiency. The arrival of Peter Bosz in place of Rudi Garcia this summer has not helped his situation. The latter felt that Rayan Cherki had a limited collective contribution, that he had difficulty in applying his instructions and expected him to settle this over the season.

“It’s going well with Rayan. He’s 17, of course he has a lot to learn, but as a 32-year-old could have a lot to learn as well. You can’t ask a 17-year-old for everything right away. He already has a lot of qualities, and he also has a lot to work on. My role is to take the players under my wing to help them and help them progress ” he explained in early August. Despite everything, it takes a long time to happen. Only used six times with Olympique Lyonnais since the start of the season, it only started on Day 1 against Brest (1-1) when the team had several absentees. Since then it is more complicated. With only 126 minutes of play to his credit, he notably remained on the bench during the derby against AS Saint-Étienne (1-1) before the break. Taking advantage of the French U19 selection in September to score a brace in the 5-2 victory over Russia, he was surprisingly called up with the Espoirs for the October rally.

Seeing Rayan Cherki outclassed is not a surprise, but in the context where he has a very short playing time at OL, it was quite surprising. However, Sylvain Ripoll was sure of his choice: “Rayan has identified potential, he is a talented player, capable of making individual differences, what he lacks is to gain more playing time as he goes along. If I took it, it’s because I identified that we lacked this ability to make individual differences. Solutions, we cannot always find them collectively […] The number of matches that are unlocked on individual situations is enormous. Certainly, I felt that we were lacking to anticipate Rayan’s coming with us. ” A winning decision in view of the last gathering.

Having to play against Ukraine and Serbia, the France U21 team wanted to fill up on points against direct rivals. Especially since the draw conceded against the Faroe Islands (1-1) had left a mark. The Bleuets nevertheless shone and against Ukraine the score was 3-0 when Rayan Cherki came on after 59 minutes. The attacking midfielder did not take long to distinguish himself since he scored a goal on a cross strike (68th) and even offered himself a double with success (80th). Final score 5-0 for the French U21 team. A first successful outing for the Lyonnais who did it again yesterday against Serbia. Returned in the 63rd minute when the score was 2-0, Rayan Cherki shone again. Taking advantage of a superb work by Mohamed-Ali Cho, he stood out from a roulette wheel which erased two players and weighed down the mark.

With a 3-0 victory, France succeeded in their rally taking first place in their group with a point ahead of Ukraine and Rayan Cherki had a decisive role. “I come in, I set goals, I dreamed of it for a long time. I am in full confidence, I will work even more when I return to Lyon, I hope it will pay off. On a collective level, we had two good games, full, we could not ask for better. We wanted to be first in the group when leaving the rally, it’s done ” explained the satisfied player after the meeting. With three goals in two matches and an impact in the France U21 team, Rayan Cherki scored points with the Espoirs and it would be logical to find him there in November. It remains to be seen whether this beautiful gathering will have a positive impact on his playing time in Lyon. Peter Bosz must in any case have taken note of this.