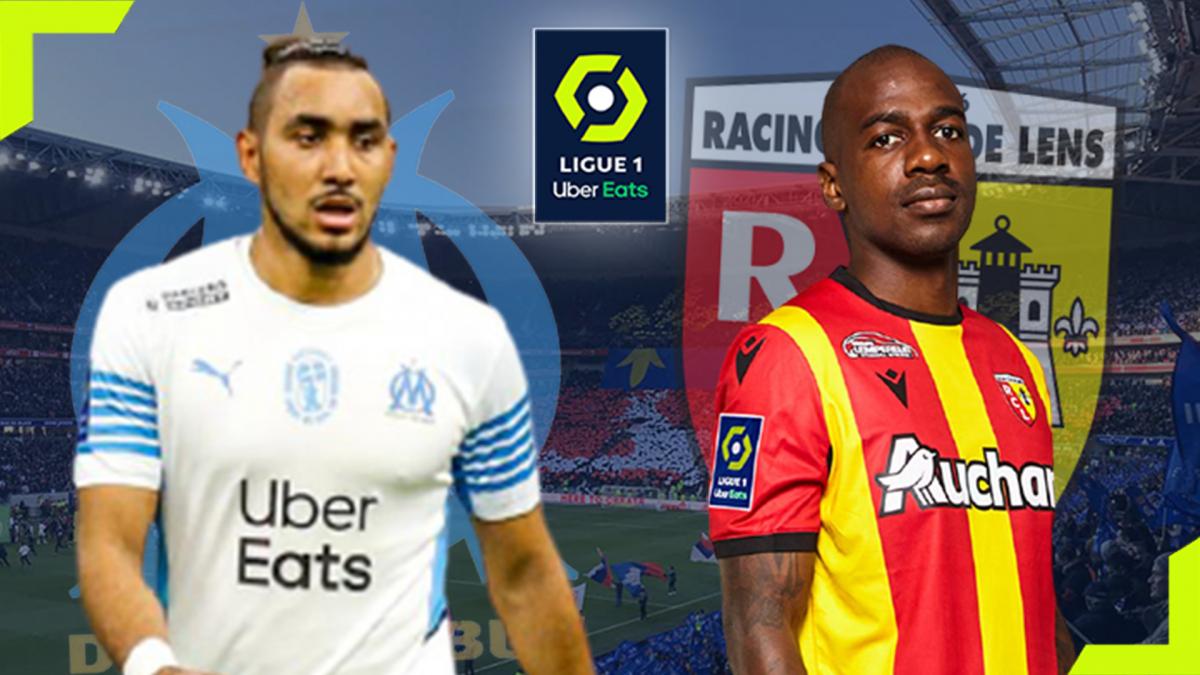 To end this eighth day of Ligue 1 in style, all eyes will be on the Orange Vélodrome this Sunday evening, from 8.45 p.m. On its lawn, Olympique de Marseille will indeed welcome RC Lens for a rather enticing match. Second with one game less (the match against OGC Nice will be replayed at the end of October), the Phocaeans are still unbeaten with four wins and two draws on the clock. And after the success of PSG on Saturday against Montpellier (2-0), the Olympian team intends to return to 7 points behind the leader.

For their part, the Sang-et-Or remain on a defeat, their first of the season, against Racing Club de Strasbourg Alsace (0-1). Franck Haise’s team has often offered great things at the start of the year and they will try to regain success in Marseille to also inflict their first setback of the season on OM. But the task promises to be complicated in an Orange Vélodrome which will be hot, as it often does.

On the Marseille side, Jorge Sampaoli will start on a 3-3-3-1 according to the regional daily Provence. The Argentine coach, who had made a big update on the competition for the goalkeeper position, will again start Pau Lopez rather than Mandanda. The central hinge will be composed of Saliba, Balerdi and Luan Peres. In the midfield, Rongier, Gueye and Guendouzi will take their places with another Ünder-Gerson-De La Fuente trio in front of them. Finally, Captain Payet will start on the attack front.

Regarding the RC Lens, The voice of the North evokes a 3-4-1-2 for the formation of Franck Haise. Leca will settle in the Lensoise cages, while Gradit, Wooh and Medina will form the three-way defense. For the pistons, Clauss and Frankowski will start in the corridors, with a duo Fofana-Doucouré in the midfield. Kakuta will be lined up at number 10, with forwards Ganago and Sotoca at the forefront. All that remains is to have a beautiful show in the Marseille city!

For the Olympique de Marseille match, create your Parions Sport Online account today and bet € 150 to try to win € 930 thanks to OM’s 1-0 victory rated at 6.20. (odds subject to variation)

Rothen campaigns for a return of Payet to the Blues