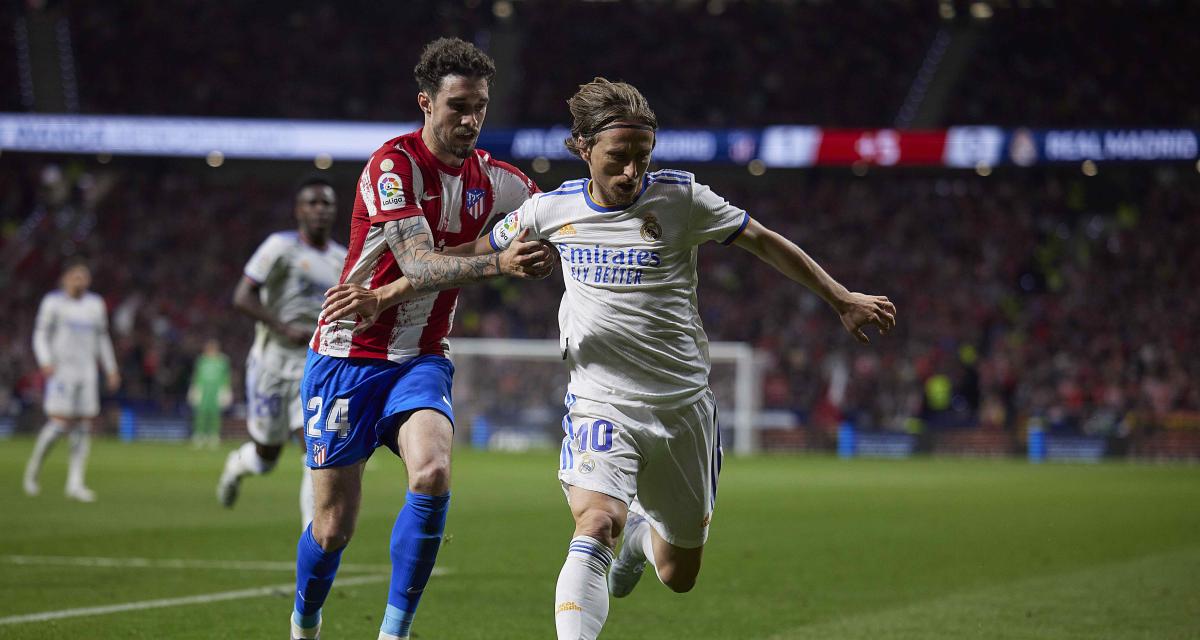 Last night, Atlético Madrid beat Real Madrid (1-0) in a derby where the stakes were somewhat watered down, with a league title already acquired for the Merengues who had to recover from their ticket acquired from fierce battle against Manchester City for the Champions League final.

However, this does not spoil the pleasure of the Colchoneros fans, who hold a precious success in the race for the C1, and one more success against the great Madrid rival. However, this historic rivalry between the two clubs crossed the lines of the acceptable last night.

The father and his child in the colors of Real Madrid

The Movistar, Spanish broadcaster of the meeting, has indeed revealed that a father and his child, Real Madrid supporters, had made the trip for the meeting by settling in the stands, Cristiano Ronaldo jersey on the back for the child. Except that the Colchoneros supporters reacted badly, taking to task the father and the young child who were forced to leave the stand under the insults. A shameful reaction from supporters widely condemned since last night…

The age-old rivalry between Atlético Madrid and Real Madrid went a bit too far last night with a controversial image. A father and his child indeed had to leave a platform of the Wanda Metropolitano, expelled under the insults.