The Croatian Luka Modric is still a dream, at 37 years old. The proof with the latest rumor from Saudi Arabia. 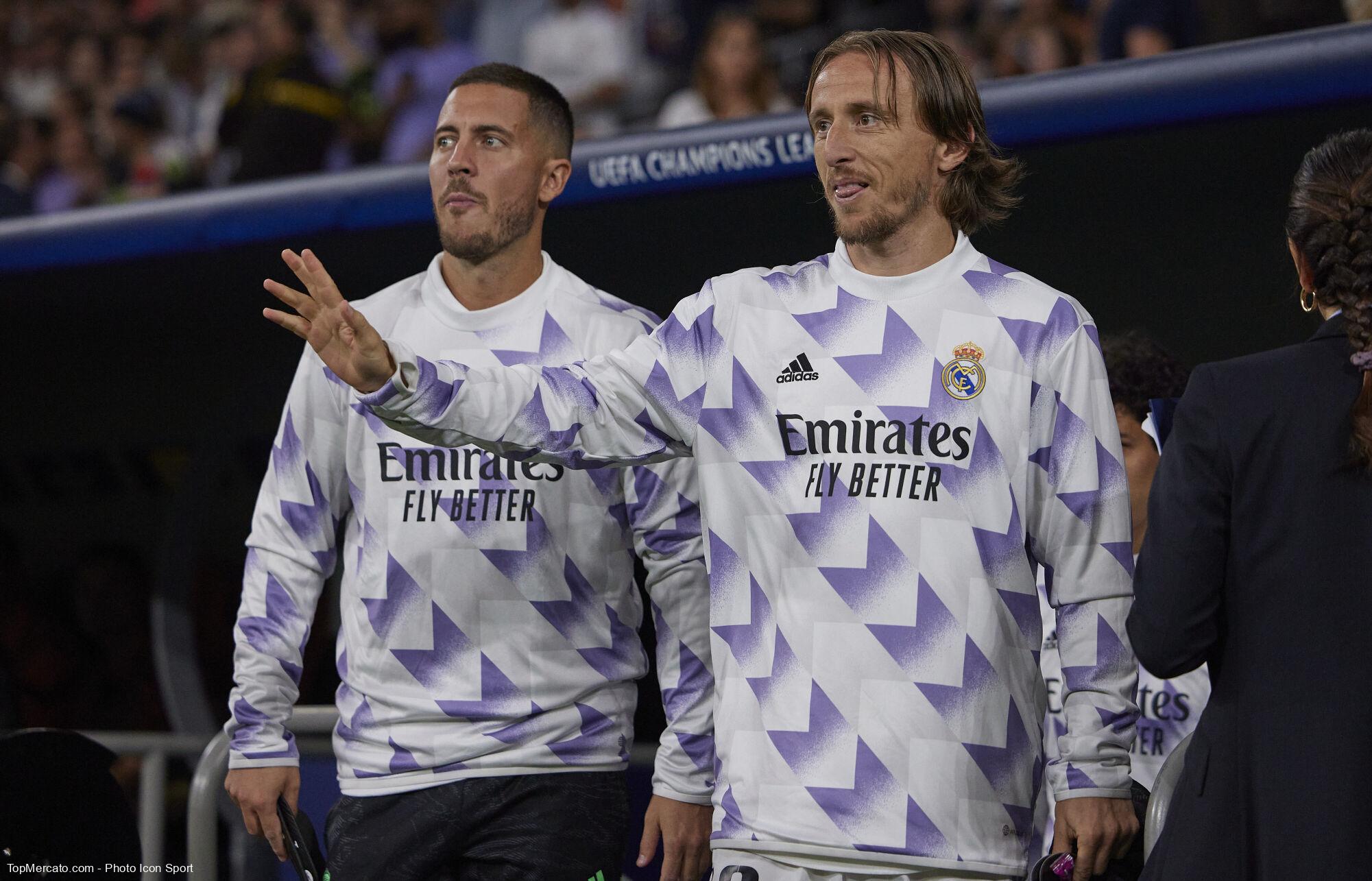 According to media information AlrightCristiano Ronaldo’s club, Al-Nassr, would like to hire the services of Real Madrid midfielder, at the end of his contract with his club in June 2023. : indeed, the 2018 Ballon d’Or would have received a contract offer of 40 million euros per year, over two seasons.

At Real Madrid, Luka Modric, who is still a major element of the Spanish club (23 games, 5 goals, 2 assists), can only be extended for one year, as is tradition with the 2nd in La Liga. The club chaired by Florentino Pérez has not yet sent any offer to Luka Modric, who hopes to end his career at Real Madrid. But the Saudi offer, very important, could change the mind of the former Spurs player from Tottenham.

While the Spanish press revealed on Tuesday that Real Madrid was considering offering Borussia Dortmund Eduardo Camavinga to recruit Englishman Jude Bellingham, the coach of the German club, Edin Tezic, spoke calmly about the case of the Midfielder : “(Jude) Bellingham? I don’t think there’s a more rumored player in our squad than Jude over the last few weeks and months. Because he has an exceptional talent. Because he has, I think, passed that talent status. Even though he is only 19 years old.”

Under contract with Dortmund until June 2025, Jude Bellingham has been panicking the biggest European clubs for several months. Indeed, in addition to Real Madrid, the English club of Liverpool also thinks of the international with 22 selections, while PSG was briefly mentioned.