Elected best French player of the year 2021 by France Soccer, Karim Benzema spoke about his relationship with Kylian Mbappé, whom he is ahead of in this ranking, and whom he had already beaten to the Ballon d’Or 2021 (4th against 9th). 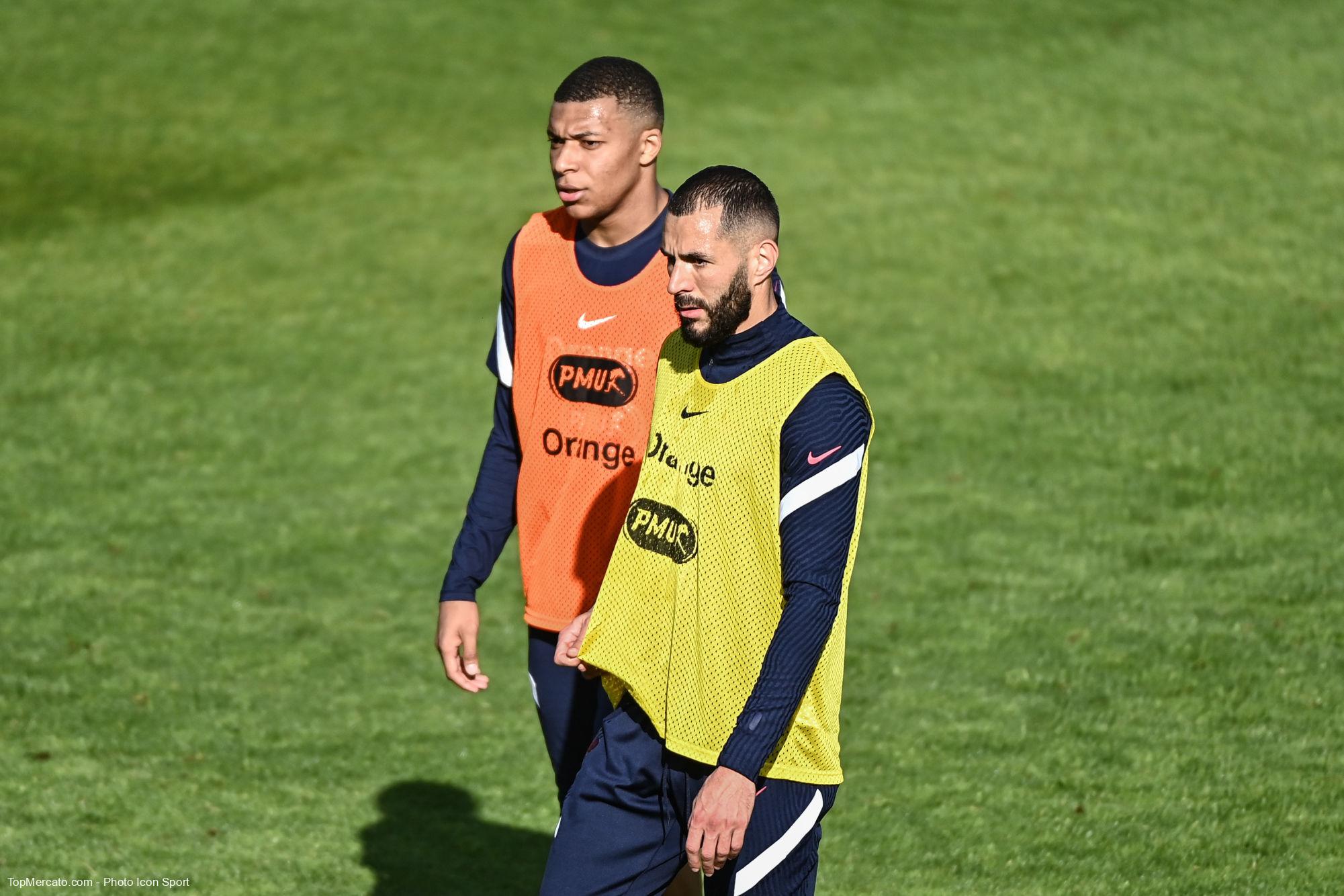 “He (Kylian Mbappé) is one of the great players and it will become a very great one. That’s what I wish him every time. We are lucky to play together in the selection, so I know the potential, what he is capable of doing. Afterwards, I am not at all in competition with him, or I focus on everything he does, no. On the field, we get along very well, it works very well. It’s good to have a player like that who is there. I think I have to motivate him, he motivates me. But it’s good competition.” revealed Karim Benzema, who will face Kylian Mbappé very soon (in February and March), in the Champions League.

When asked if he would have liked to win another trophy than this, namely the Golden Ball, the 34-year-old replied in the affirmative: “Obviously (laughs). It’s not a question to ask that. It’s sure, it’s clear. That’s how I was not far (4th behind Lionel Messi, Robert Lewandowski and Jorginho). It’s up to me to continue and win collective trophies. That’s what I missed, I think. On the pitch, I don’t know what more I can do. »