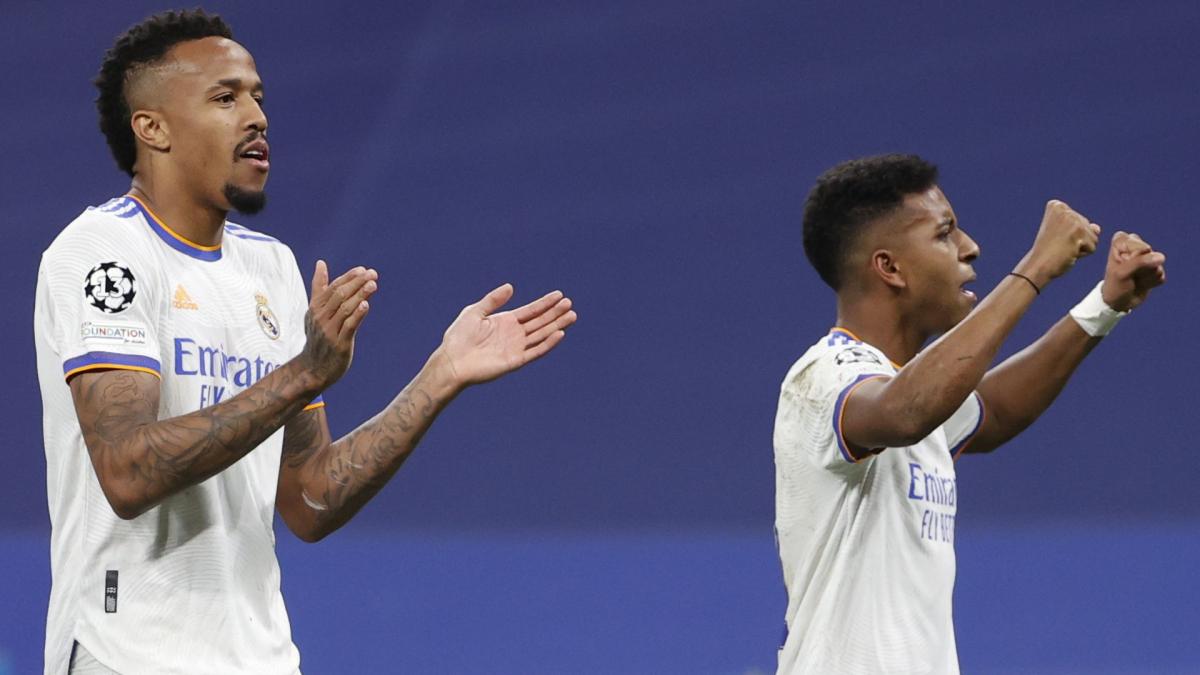 He couldn’t afford Kylian Mbappé, but Real Madrid intends to make up for it. Satisfied with his current squad, with which he won the fourteenth Champions League in its history, the merengue giant does not forget that he must constantly prepare for the future. The recent recruitments of Eduardo Camavinga and Aurélien Tchouaméni are proof of this.

Always ready to pounce on the best talents in the making, the Casa Blanca have also made Englishman Jude Bellingham (Borussia Dortmund) their priority for the summer transfer window 2023. As they did with Vinicius Junior and Rodrygo and Reinier , the Merengues also like to leave the European trails to unearth nuggets from outside the European Union.

Real Madrid will have free rein

The people of Madrid are also under the spell of another Auriverde crack: Endrick. And the good news is that the Merengues will have free rein if they wish to recruit one or more nuggets from outside Europe or an extra-community star already playing on the Old Continent. After Vinicius Junior last September, the COPE Padlock announces that Eder Militão and Rodrygo have just obtained their Spanish passports.

Result: Real Madrid no longer has any non-EU players in its squad (Japanese Takefusa Kubo was sold to Real Sociedad, Reinier was loaned to Girona)! LaLiga only allows three, but all Brazilians at the Casa Blanca now have dual nationality. Enough to broaden the scope of possibilities for the next transfer window.