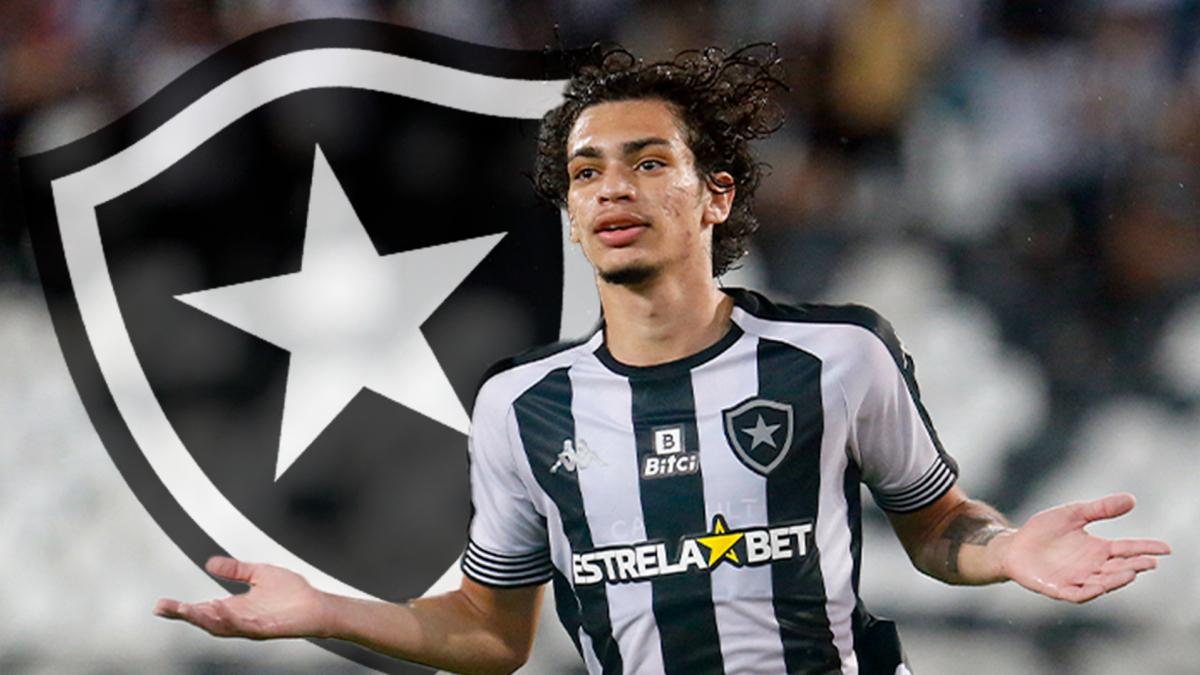 The waltz of attackers is in full swing at Real Madrid. This summer, the residents of the Santiago-Bernabéu stadium will let Luka Jovic slip away to Fiorentina while hoping to finally get rid of Mariano Diaz. To occupy the role of understudy of Karim Benzema, the Merengues plan to repatriate Borja Mayoral, who was on loan this season. A short-term solution for the Spaniards who are already preparing for the future. A few days ago, the Iberian press indicated that the people of Madrid were targeting Erling Haaland in 2024 for the post-KB9. The door is not closed for Kylian Mbappé either.

Two issues that will be difficult despite everything. At the same time, the European and Spanish champions are moving forward on other offensive avenues for the future. According AS, Real Madrid have found their number 9 of the future. This is Matheus Nascimiento. Aged 18, he plays in Botafogo. This young Brazilian nugget caught the eye of Juni Calafat, the talent scout at Casa Blanca. It was he who notably recruited Vinicius Jr, Rodrygo and Federico Valverde. Three elements who have had a good year under the orders of Carlo Ancelotti in the first team.

A path that Matheus Nascimento could well follow. Followed for several months, the striker, who has scored more than 150 goals with several different formations in the lower categories of Botafogo, made his professional debut at the age of 16 years, 6 months and 3 days. Great hope of Botafogo, he is not yet a potential starter. This season, he has scored 2 goals in 2 starts (11 appearances). But in the country we believe a lot in him. At Real Madrid, too. We appreciate his profile as a modern number 9 with good technique and who feels the game well.

AS explains that the talent auriverde would integrate Raul’s Castilla at first in order to adapt quietly as Vinicius Jr, Rodrygo and Reinier did before him. Then, if all goes as planned, the player, who would occupy a place outside the community, would join the first team in two or even three years. Perfect timing knowing that the club will then be looking for an heir to Karim Benzema. While his price tag is estimated at €7m, Matheus, who has a €50m release clause, is only 60% owned by Botafogo. A club that will have to be convinced to let go of its jewel.