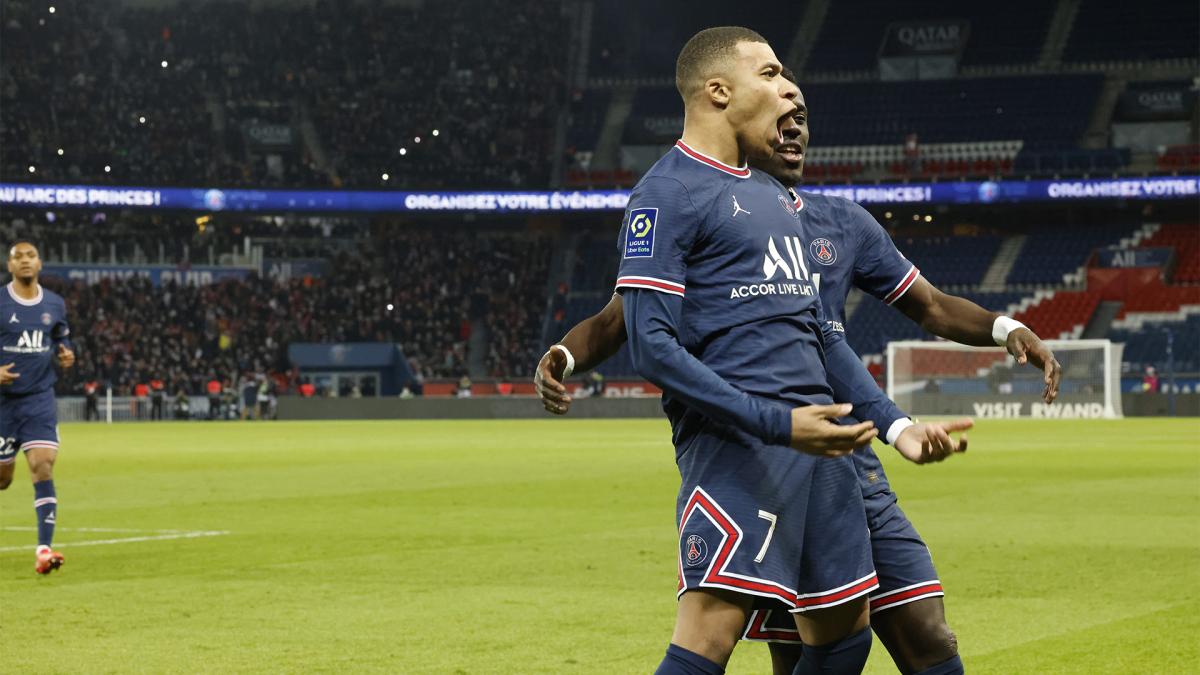 One month to the day from the round of 16 first leg of the Champions League between Paris Saint-Germain and Real Madrid, the soap opera Kylian Mbappé (23) is on the front page. With this in mind, the discussions between the current leader of the French championship and his striker would, according to Telefoot, taken up over a short-term contract extension. A new hope to see the n ° 7 register a little more in the Parisian project for the supporters of the Ile-de-France.

The contact has also never been stopped, despite the desires of the world champion last summer. Mbappé’s mother had even confirmed that discussions were still taking place. Today, there is still nothing decided but the club and the player’s entourage seem to be continuing the discussions. However, this new information does not seem to worry Spain too much. brand and ace thus ensure in chorus that the merengue club is very calm on the subject.

Indeed, we remain convinced internally that the 2018 world champion, author of 18 achievements in all competitions this season, will remain true to his word to arrive free this summer, at the end of his lease with the capital club. . For his part, Mbappé, who has already rejected several offers from the Parisian leaders, recently made it clear that he would not decide anything before the end of the season and that he wanted to concentrate on the sporting dimension with in particular this Champions League in sight.

If within the Parisian board, the idea, for Nasser Al Khelaïfi and Leonardo, is therefore to extend for a season, or two, the native of Bondy, Real Madrid clearly does not seem worried by this new Parisian maneuver. As such, the Spanish media also confirm that the Merengues technician Carlo Ancelotti is already planning next season with the star in the team, while the Erling Haaland track is still relevant…