The leaders of Real Madrid are listening to proposals for Ferland Mendy. The demands of the former OL player would have cooled them down regarding a possible extension. 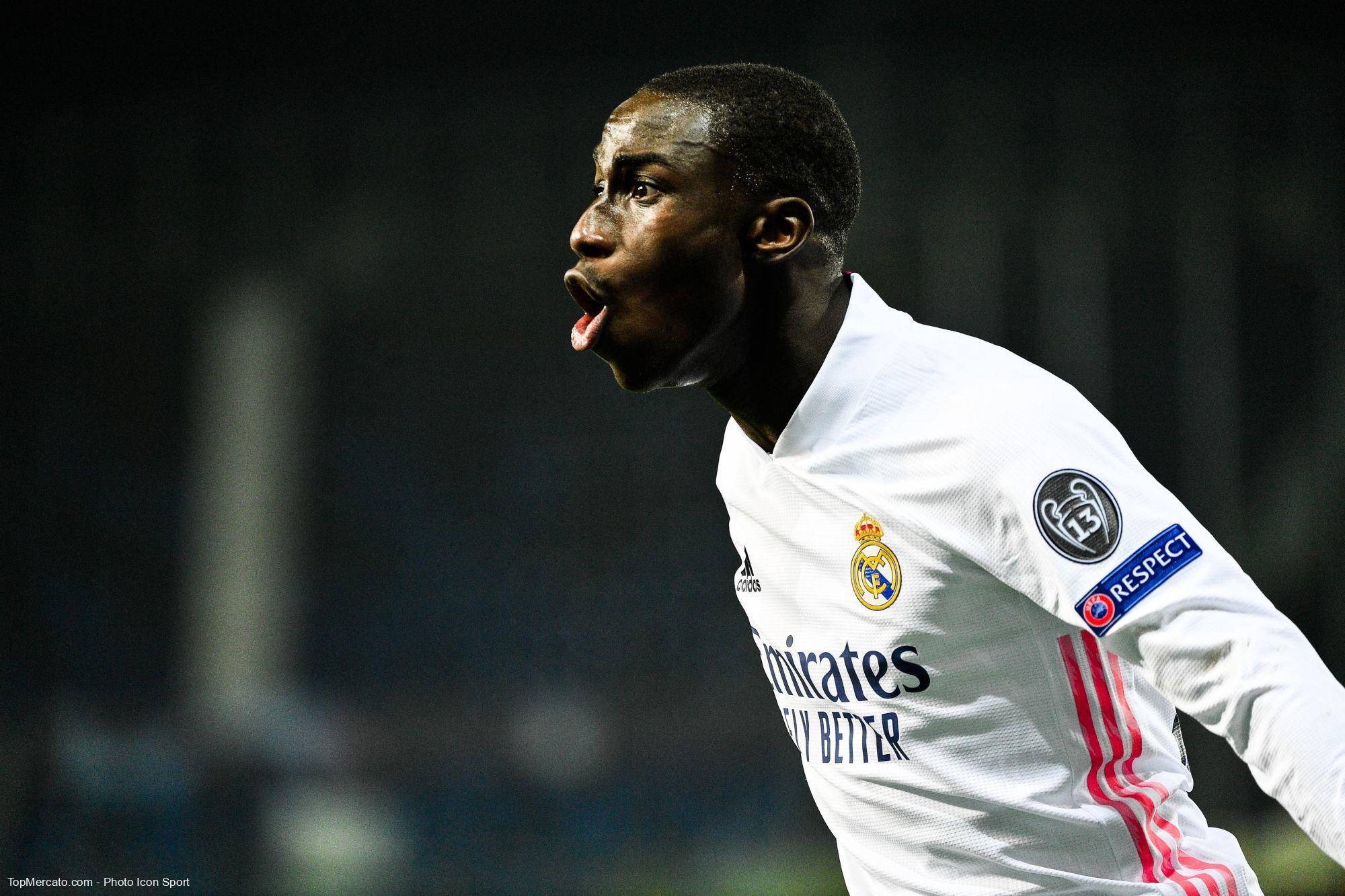 According to information obtained by Fichajes.net, Real Madrid could validate the idea of ​​Ferland Mendy leaving in the coming months. Author of a high-flying 2021-2022 season, the left defender remains a starter in Carlo Ancelotti’s team. The player has taken part in 17 matches in all competitions, including 16 as a starter. But his performances were not enough to make his leaders forget that his contract ended in 2025.

The defender would wait for an XXL salary to extend

The media point out that discussions have already taken place regarding the possibility of an extension. And player requirements would be a problem. Madrid’s decision-makers would consider them disproportionate and would not intend to respond favorably to them, or even come close. His requests would have instead had the effect of convincing them that they could make a large sum of money from his transfer, David Alaba in particular being able to switch to the left side of the defense.

As a reminder, Real Madrid bet 48 million euros to secure the services of the native of Meulan-en-Yvelines, during the summer of 2019. The side has since participated in 122 meetings, in all competitions, scored 5 goals and delivered 10 assists. We can assume that English clubs are likely to align themselves with the expectations of the Merengue leaders for his transfer. Provided that the French international (9 caps) accepts the idea of ​​leaving the Spanish capital. PSG had also been associated with his name a few months ago.

Real Madrid have been linked to numerous rumors by the gazettes in recent weeks. If its winter transfer window should be fairly calm, apart from the compensation for departures, the situation could be different next summer. Florentino Perez would indeed have programmed a major reshuffle of the workforce: the president would intend to bet on promising elements.