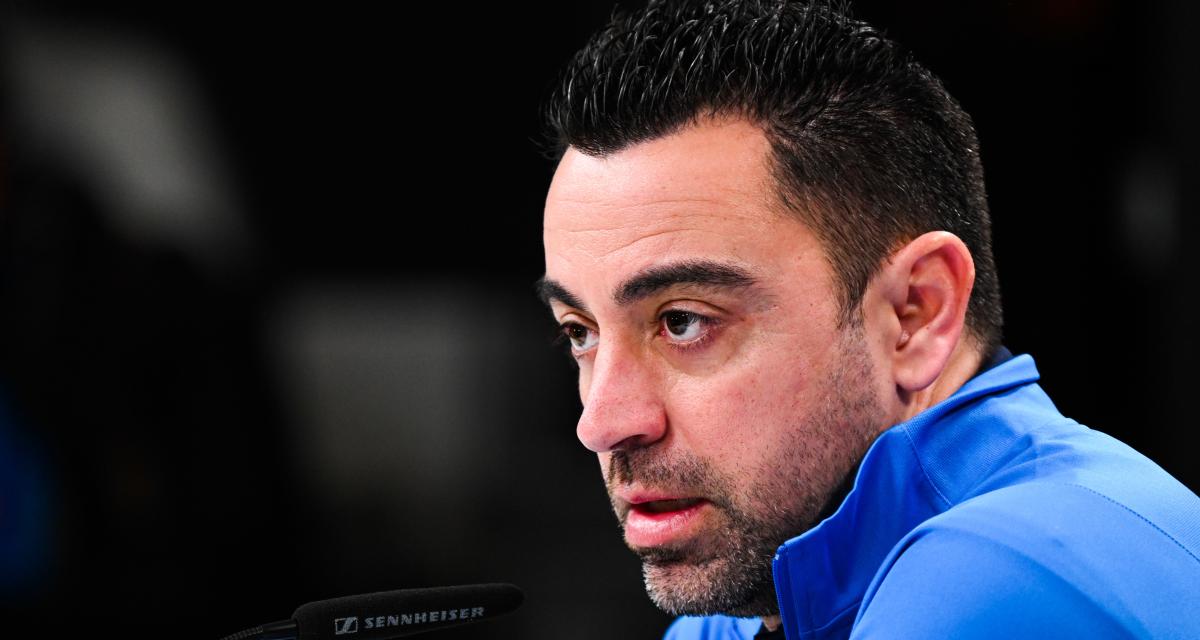 Real Madrid and Barca leave only crumbs for the rest of Spanish football, with a rivalry that has been manifesting for years, resulting in legendary Clasicos but also some heated behind-the-scenes battles. Indeed, even on the transfer market, Real and Barça are waging a merciless war.

The actors in the Pablo Torre case can testify to this. The daily Sport indeed tells like the nugget of Racing Santander, promised to Barça this summer against a check for 5 million euros and bonuses that could increase the total until the end, saw Real Madrid try until the end to steal him from the Catalan club .

While everything seemed to be tied up between the Torre clan, his club and Barça, Real Madrid landed at the end of the negotiations to outbid and raise the tension. The president of Racing Santander contacted Mateu Alemany to try to get a better offer, which the Barca leader refused, certain that he had convinced the player for his future signing. A good intuition since the offer of Real Madri was not enough to tip the case. Pablo Torre will export his talents to Catalonia next season.

In the rivalry between Barça and Real Madrid, all shots are allowed or almost, especially in the quest for the great players of tomorrow. The Catalan club has indeed obtained a recruit that the merengue club tried to steal until the end.