FC Barcelona moves on the lawn of Real Mallorca, Saturday at 9 p.m., as part of the 7th day of La Liga. TV channel, probable compositions… Here is the information to know about the meeting. 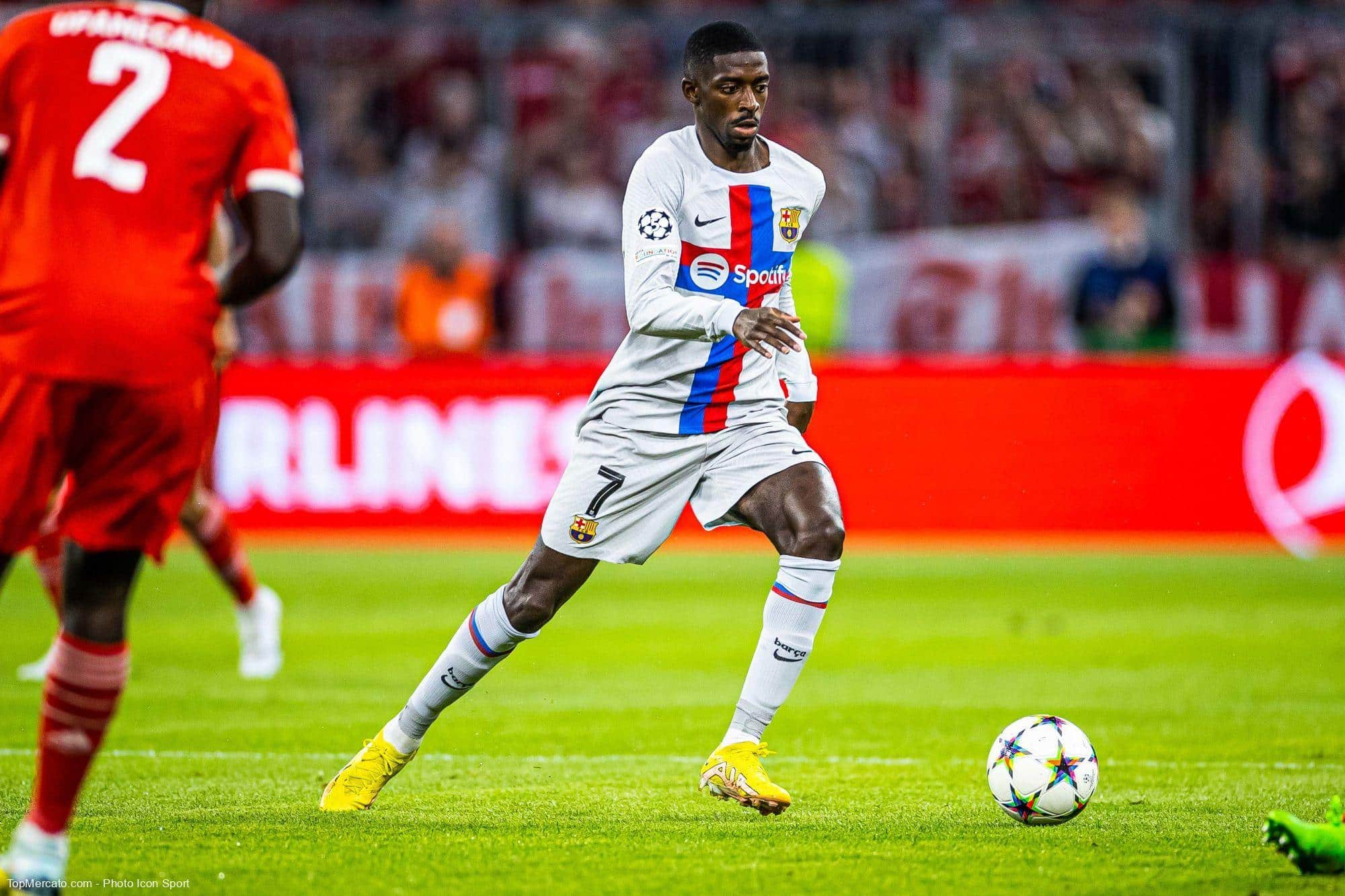 FC Barcelona is in second place in the standings with 16 points, two units behind leader Real Madrid. Without the slightest setback in the league, Xavi’s Blaugrana are aiming for a sixth consecutive victory. Before the international break, the Catalan club recorded a new success against Elche (3-0), at Camp Nou, on a double from Polish striker Robert Lewandowski and a goal from Dutch center-forward Memphis Depay. Barça meets a tenth Balearic stable with 8 units. Real Mallorca remains on a home victory against Almeria (1-0), won on a goal from Pablo Maffeo.

Real Mallorca could do without Tino Kadewere and will rely in particular on Clément Grenier. In the ranks of FC Barcelona, ​​the infirmary is full with the expected absences of Memphis Depay (left thigh), Frenkie de Jong (left thigh), Jules Koundé (left leg), Hector Bellerin (left leg) and Ronald Araujo ( adductor). The Uruguayan central defender will miss about two months of competition.

The probable line-up of Real Mallorca

The probable line-up of FC Barcelona

Real Mallorca – FC Barcelona: at what time and on which TV channel to watch the match live?

The match between Real Mallorca and FC Barcelona will be followed on Saturday at 9 p.m. on the channel BeIN Sports 1. The full TV program can be found here.