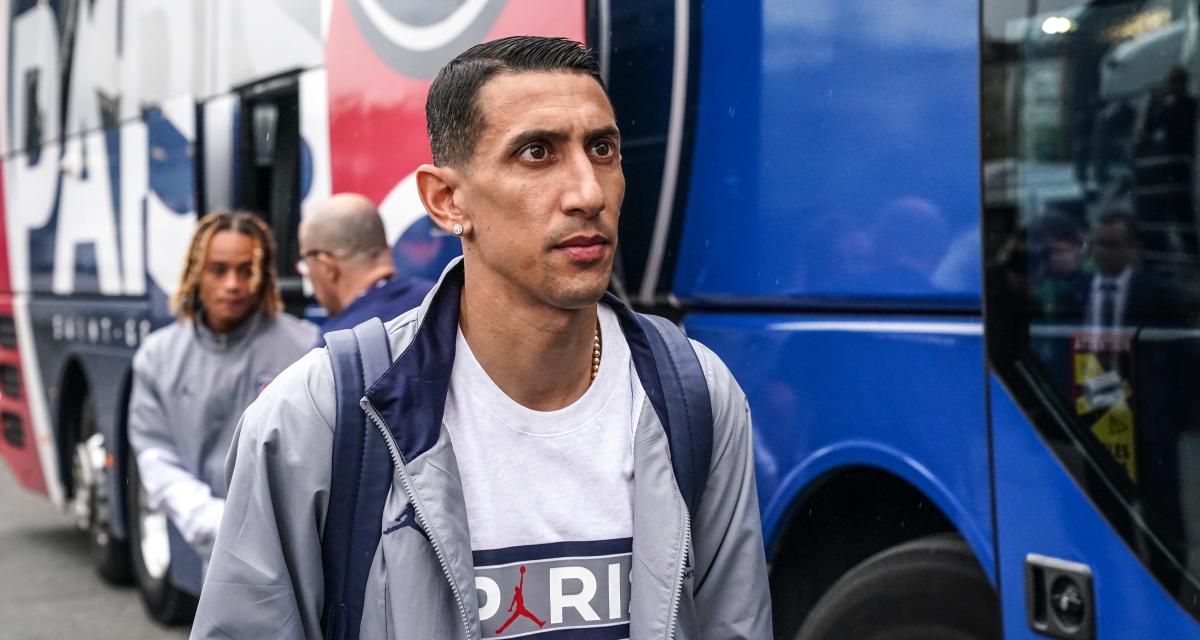 For weeks he has been the center of attention, both in Italy and in Spain. At the end of the contract with Paris Saint-Germain, Angel Di Maria will not extend with his club, despite a clause present in his contract to extend it by one year. From then on, there were many rumors to welcome the 34-year-old Argentinian international. Among the teams interested, two quickly stood out: Barça and Juventus Turin. For a long time, the Blaugrana had the favor of the left-hander, who wanted to return to Spain to evolve under the orders of Xavi. But the Catalans took time to release the necessary funds for his arrival, enough to make him change his mind.

In any case, this is what the Italian daily reports The Gazetta dello Sport. Indeed, the former Real Madrid finally agreed with Juventus Turin. The negotiations are finally unblocked after weeks, as reported by the newspaper, which explains that the “yes” of the player has finally arrived, a real last-minute about-face. The two parties would work out the final details of the contract before reaching a final agreement. The winger should therefore join Serie A and not La Liga. A big blow for FC Barcelona, ​​and a very nice operation for the Old Lady who should therefore recover Angel Di Maria for free.

Angel Di Maria, at the end of his contract with Paris Saint-Germain, would have finally decided to join Juventus Turin rather than Barça during the transfer window. However, he was convinced until recently that he wanted to play with Barça.