The elimination of Spain against Morocco in the round of 16 of the 2022 World Cup, Tuesday after the penalty shootout, does not pass for Rodri. 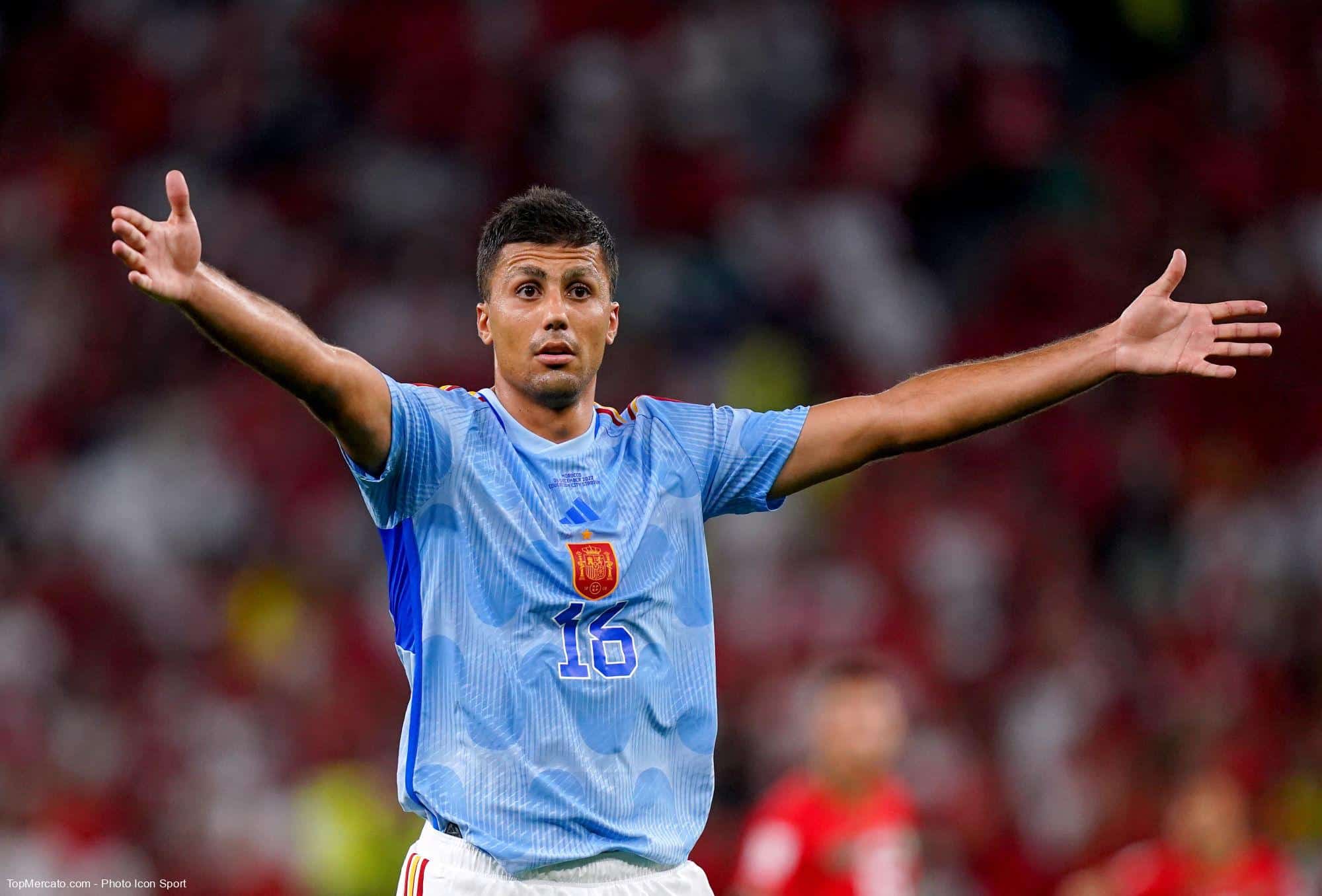 It’s an entire country waking up with a hangover. Favorite for the final victory, Spain of Luis Enrique was released Tuesday by Morocco in the round of 16 of the 2022 World Cup (0-0, 0-3 tab). Unable for 120 minutes to find the fault in the defense of the Atlas Lions and pushed to penalties, La Roja managed the feat of missing his three attempts in front of the goal of Yassine Bounou, missed by Pablo Sarabia, Carlos Soler and Sergio Busquets. After the match, the coach and several players agreed to speak in front of the media. Among the most noticed reactions, that of midfielder Rodri.

“We expected to see eleven players behind”

Very upset and embittered by the scenario of the meeting, the Manchester City player castigated the style of the Atlas Lions of Walid Regragui, a way of playing considered too defensive by the former resident of Atletico Madrid. “Football is sometimes cruel. You have to be competitive and we fell on penalties. We tried but it was complicated. We did not succeed. It’s one of the worst days. We expected to see eleven players behind, as in almost every game. It’s complicated, sometimes frustrating. Maybe it won’t affect us, I have no idea. I think we deserved to pass.”

It now remains to be seen what repercussions this premature exit will have in the coming weeks? In front of the journalists, the coach of the 2010 world champions kicked in touch on his future. “Now is not the right time (…) I guess that from next week, when President Luis Rubiales deems it appropriate, we will talk about what matters in the future, about me, because we have to take take this disappointment into account and manage it as best as possible.” With or without him, times are going to be tough for Spain.