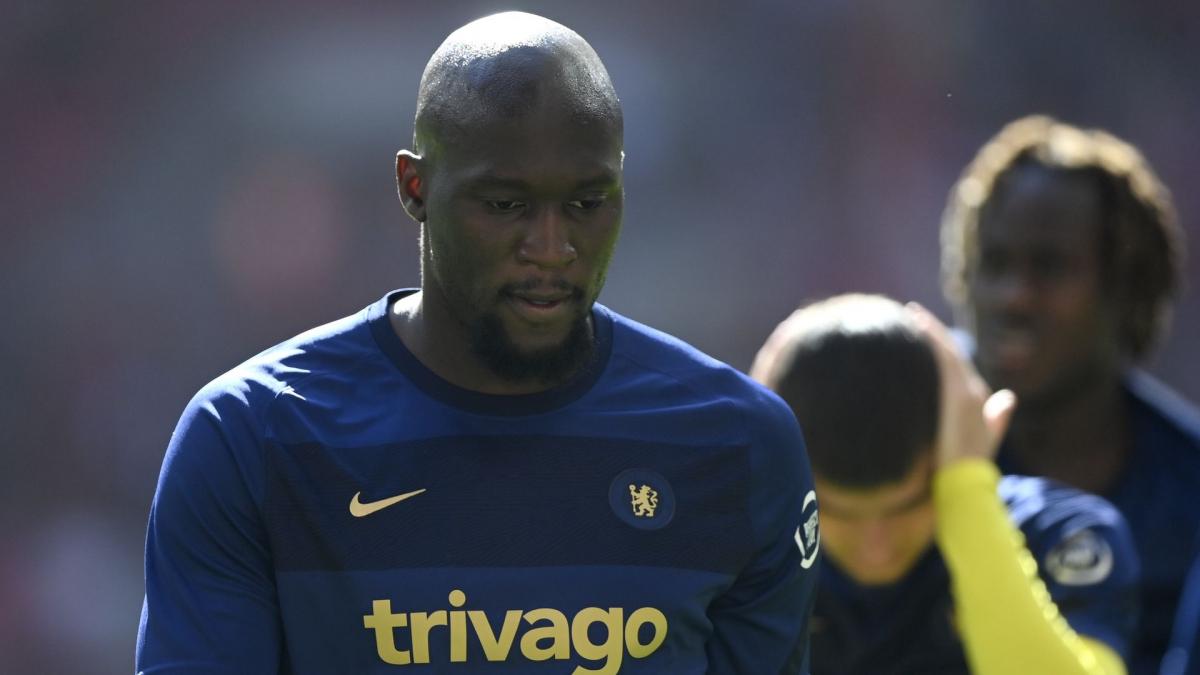 Leaving Inter last summer to join Chelsea, Romelu Lukaku is about to return to Lombardy. For several weeks, Blues and Nerazzurri have been discussing a paying loan for the Belgian international (102 caps, 68 goals). The amount mentioned was 8 million euros, plus 2 million euros in bonuses linked to the results of the Italian club. And the operation is about to be finally completed.

As explained Sky Italia, the current Chelsea striker is expected before Thursday in Milan to finalize the operation and return for at least one season at Inter. Last Wednesday, the Italian media also explained that an agreement had been reached between all parties for this loan. The Nerazzurri are therefore reaching the goal in this case.