The owner of Manchester United comes out of silence. Through the voice of Avram Glazer, the English club discussed two hot topics, namely the departure of Portuguese striker Cristiano Ronaldo and the sale. 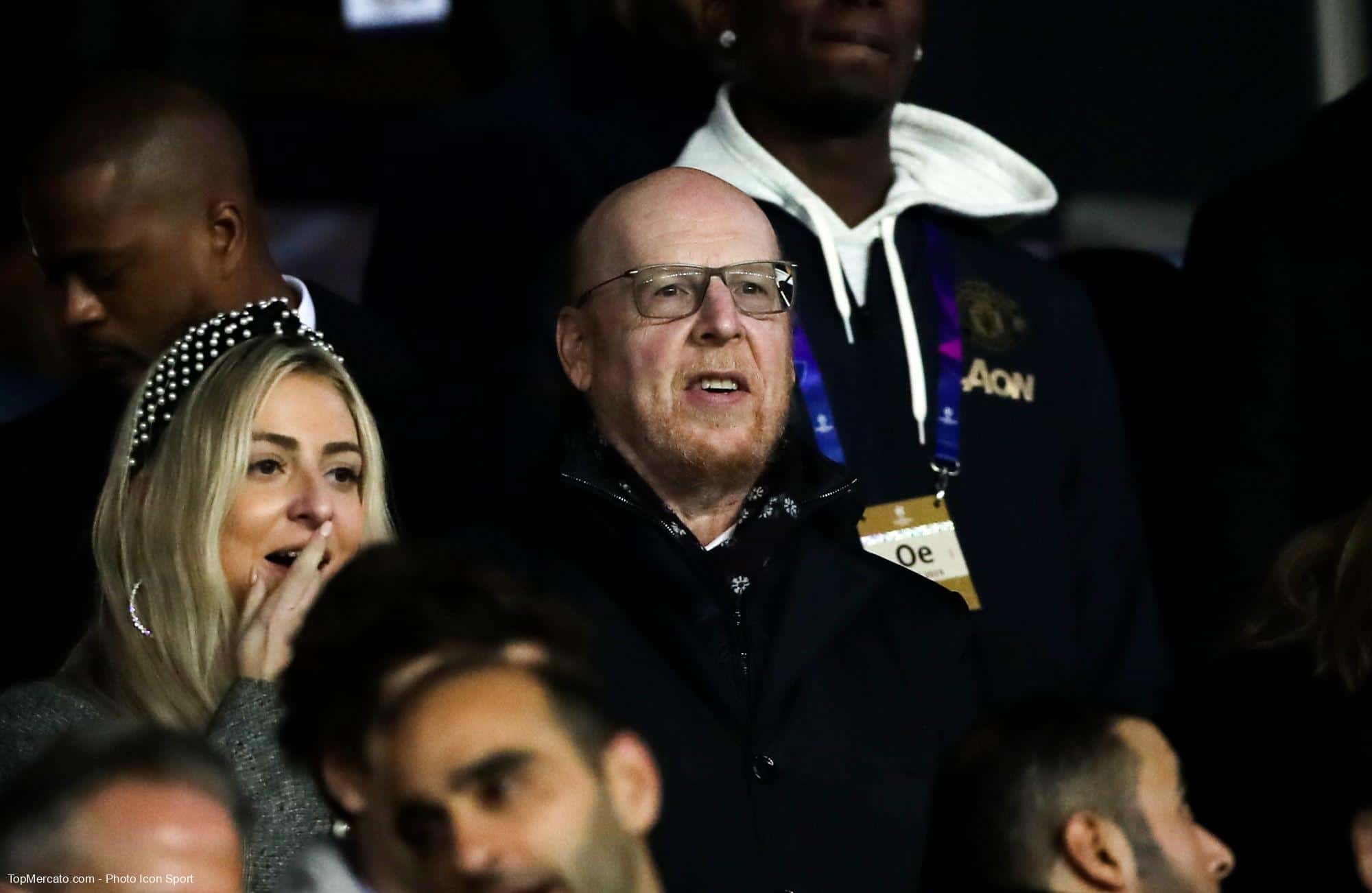 “I appreciate everything he has done”

The Glazer family comes out of their reserve. In response to the hot news surrounding Manchester United, Red Devils executive co-chairman Avram Glazer reacted to the sensational announcement of Cristiano Ronaldo’s departure, made official on Tuesday by mutual agreement with immediate effect.

Approached by Sky Sportsthe owner of the English club refused to enter into the controversy, after the shocking words of the native of Funchal, contenting himself with paying tribute to the Portuguese striker in a very diplomatic and consensual statement. “Well, I’ll tell you about Cristiano Ronaldo – he’s a great Manchester United player, I appreciate everything he’s done for the club and wish him the best of luck for the future.” Announced on the shelves of FC Barcelona and Paris Saint-Germain, “CR7” would also interest a Saudi formation.

Manchester United co-owner Avram Glazer spoke near his home in West Palm Beach, Florida. Stating that they were finding “strategic alternatives” for the club and also responded to criticism by Cristiano Ronaldo. pic.twitter.com/xBPYBMTFp4

“We’ll see where it takes us”

Avram Glazer also spoke of the sale of Manchester United, a club that the American owners have held since 2005. While refusing to mention the reasons for this desire to hand over. “As we announced yesterday, the board went through a process and decided they were going to look at different strategic alternatives – and that’s what we are doing. We’ll see where it takes us.” No revelation also on the possible candidates for the takeover… According to The Timesformer Manchester United and England midfielder David Beckham is reportedly applying.

Fifth in the Premier League with 26 points, eleven behind leaders Arsenal, Erik ten Hag’s players will play in the Europa League play-offs against FC Barcelona on February 16 and 23.