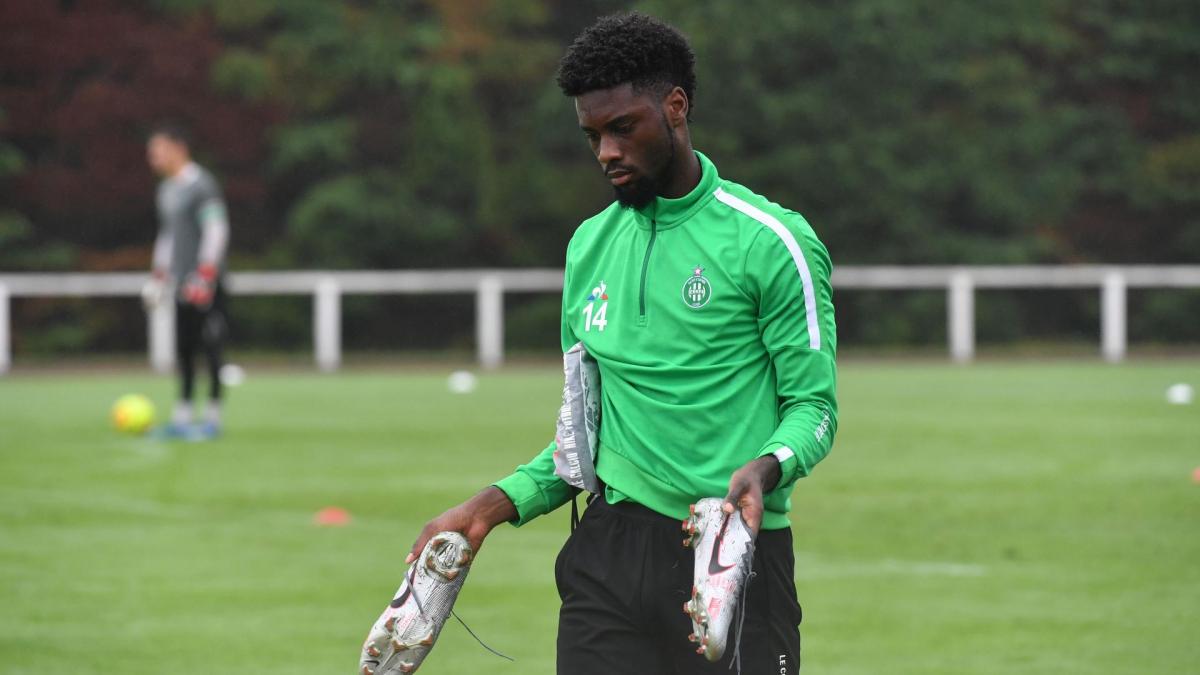 Beaten from the start for their arrival in Ligue 2 by Dijon (1-2), AS Saint-Etienne had to pull themselves together for their first of the season in a Geoffroy-Guichard behind closed doors. And everything had started badly for the Greens, who, despite a good domination at the start of the match, conceded the opener after a nice counter, concluded by Thomasen (1-0, 32nd).

But a few minutes later, following a penalty awarded after a handball from Poulain, Krasso could score his first goal of the season and equalize (1-1, 45th). ASSE then held on until the end, but remains in search of its first success in Ligue 2. The Stéphanois will have to do better in Quevilly-Rouen, while Nîmes will receive Rodez.