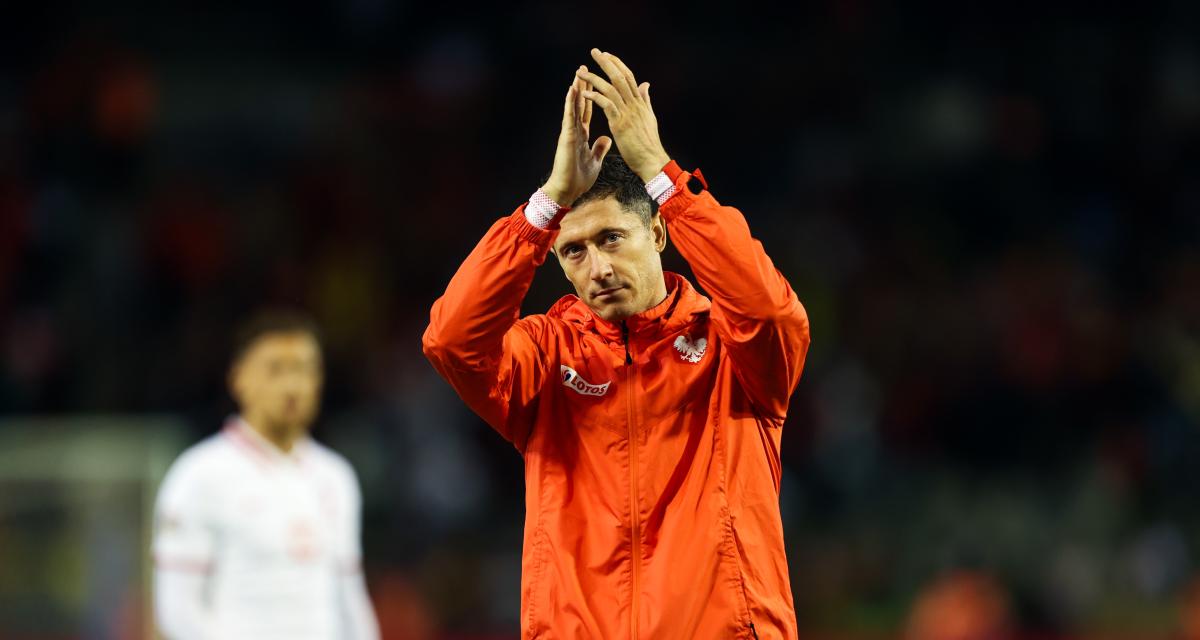 While Bayern Munich would have refused a new offer from FC Barcelona for Robert Lewandowski, Hasan Salihamidžić, the sporting director of the Munich club, once again gave an update on the future of the Pole in the columns of sky deutschland :

“So far it’s 100% sure that Lewandowski will stay. July 12 is his first day at work so I’m expecting him. But I’m not thinking about it now, mm because we have other things to do. I think things have calmed down a bit” he said before mentioning a possible departure if a suitable offer arrived: “I have no idea. I can only repeat that he has a contract until 2023 and that he is welcome in Munich on July 12 for his first training session”.

A “very good conversation” with Lewandowski in Mallorca!

He then went on to discuss talks in Mallorca with the Poland international and his agent, Pini Zahavi:

“I think we had a very good conversation. It’s true that I was there. Oliver Kahn too. We spoke, each party explained its position, we didn’t want to talk about details” he said. concluded. Case to follow.

Hasan Salihamidžić, the sporting director of Bayern Munich, has once again spoken about the future of Robert Lewandowski. And he reaffirmed that he was counting on the services of the Polish international when he resumed on July 12.