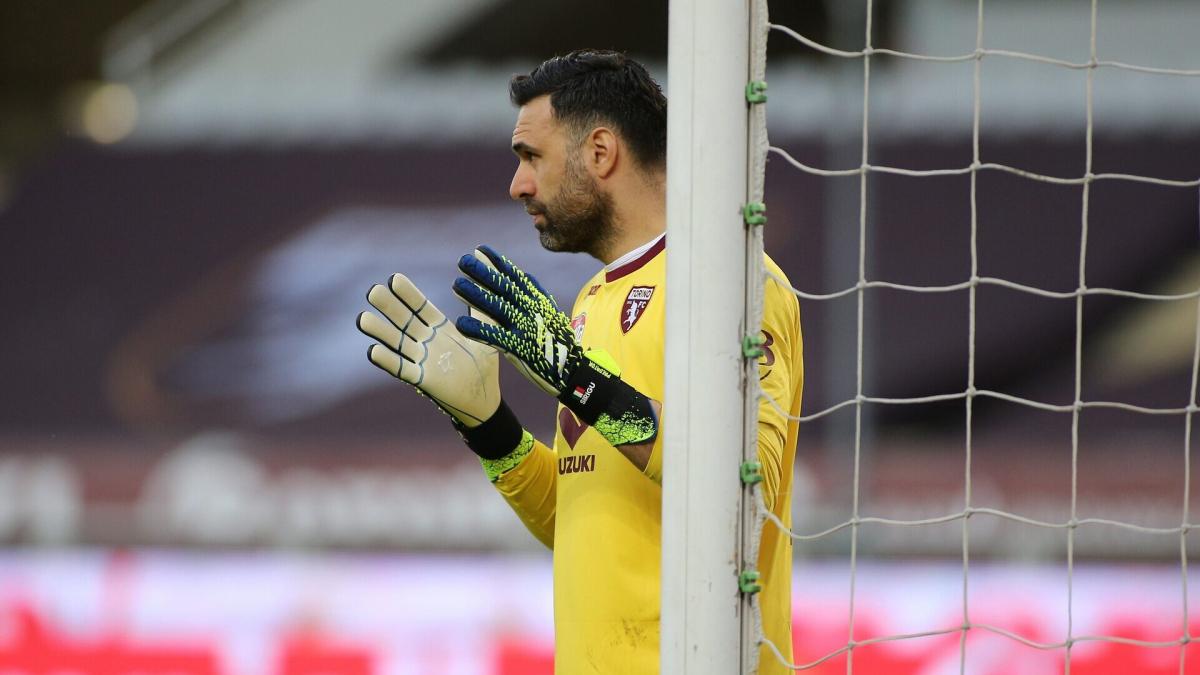 At 36, Salvatore Sirigu will discover a tenth club. In an official statement, ACF Fiorentina announced that they have reached an agreement with Napoli to sign the Italian goalkeeper. Details of the transfer and his contract are yet to be revealed. After wearing the jersey of Palermo, Genoa or Torino, Sirigu will embark on a new adventure with a Serie A club.

The former Paris Saint-Germain goalkeeper hopes in particular to find playing time on the side of Florence after his phantom passage at Napoli, where he did not play any official match. Fiorentina have also announced that they have terminated goalkeeper Pierluigi Gollini’s loan contract with Atalanta. La Viola offers itself an experienced goalkeeper, with 247 games in Serie A (including 65 clean sheets).

To read
Fiorentina clear things up for Sofyan Amrabat