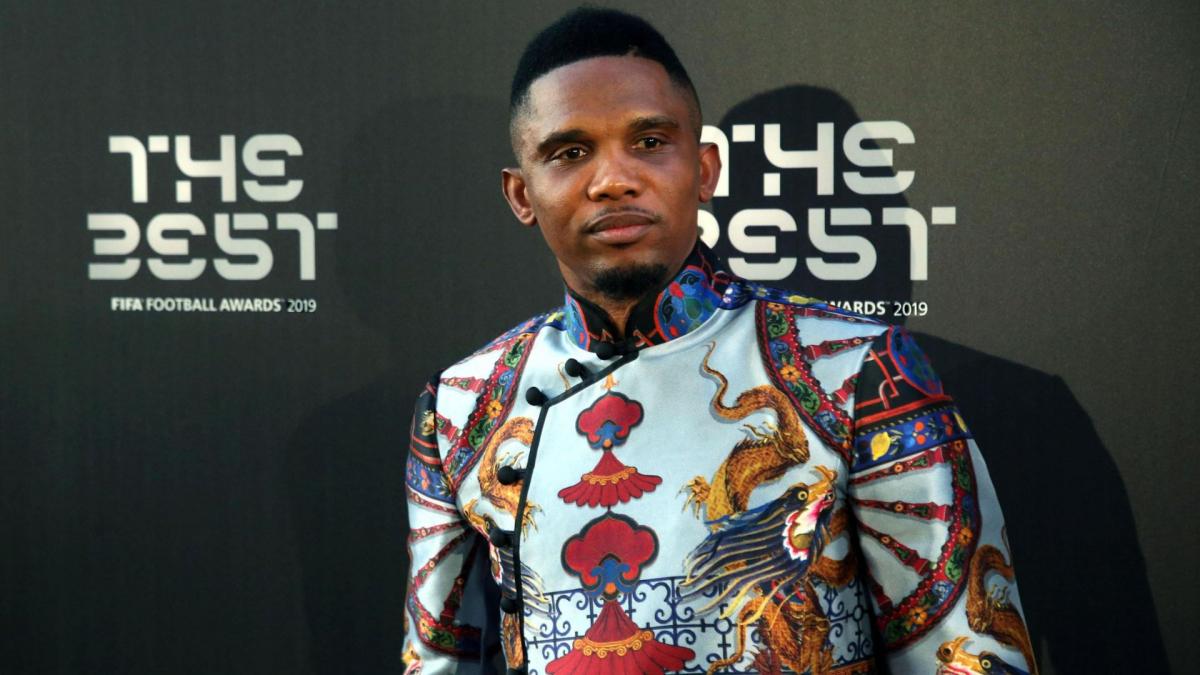 In a documentary broadcast by Booska-P, Samuel Eto’o was asked about the career of Thierry Henry, a player he knows well having played with him at FC Barcelona. In his own way, the president of the Cameroonian Federation took the opportunity to explain that the top scorer in the history of the France team was not better than Nicolas Anelka and even less than him.

“I think he was not at the level of Nicolas Anelka. Thierry Henry was good, but I knew players… I preferred other players. In any case, he was not at my level. The luck or the bad luck that I had me, it is not to play in France. Those who played in France had +70%. It’s not because they were strong, but because France sells better. They sold them to us and brought them up to our level…”