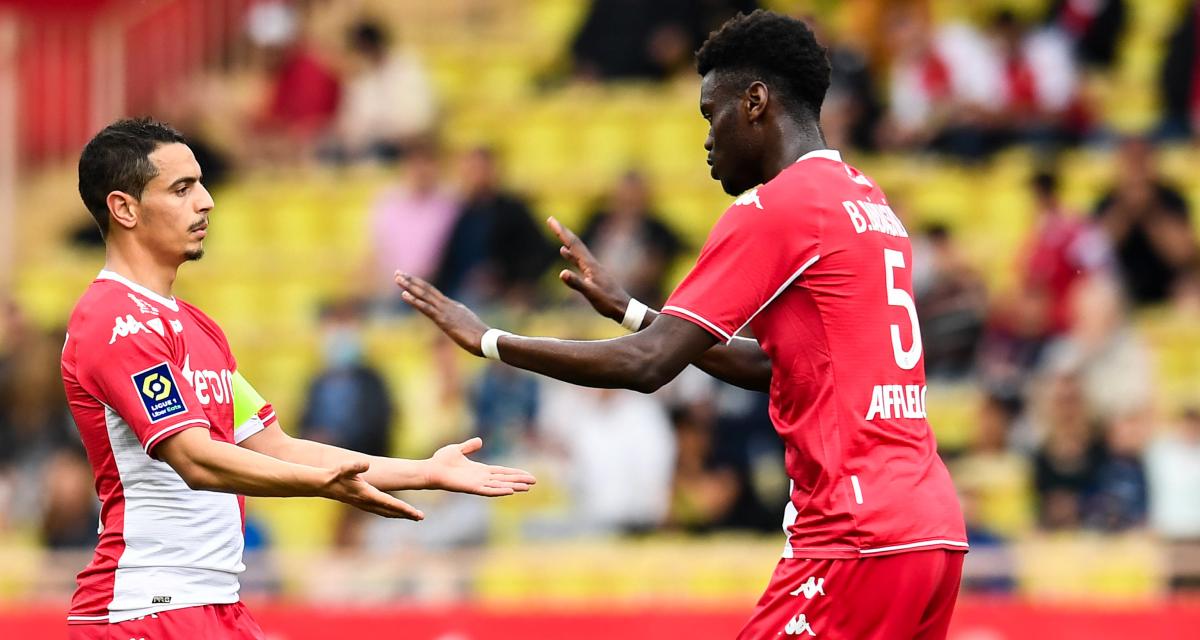 After Tchouaméni, perhaps here is already a second departure which could be profiled on the side of the Rock. According to RMC Sport, Sevilla FC have set their sights on Benoît Badiashile to replace Diego Carlos and should soon make an offer to AS Monaco. The sports director of the Andalusian club, Monchi, has already organized several meetings and a first proposal will probably arrive on the desk of the Monegasque leaders in the coming days.

Badiashile is an indisputable starter at Monaco and is emerging from a season in which, despite a hamstring injury which caused him to miss 10 Ligue 1 games, he played 24 league games. Trained at the club, the 21-year-old central defender has participated in 119 games in the red and white jersey and could therefore wear Sevilla FC if he wishes to join Spain where his brother, Loïc, plays in the third division.

The two clubs will first have to agree as the captain of the France Espoirs team is valued at 30 M€ per Transfermarkt. Juventus are also interested.

Sevilla FC is preparing to make an offer for a defender from AS Monaco. According to RMC Sport, the Andalusian club have set their sights on Benoît Badiashile and should soon make an offer to AS Monaco. The Sevillian sporting director, Monchi, has already organized several appointments.