Eliminated in the group stage of the last two editions, can South Korea turn the tide at the 2022 World Cup? Team, schedule and form, here is everything you need to know about the Taeguk Warriors. 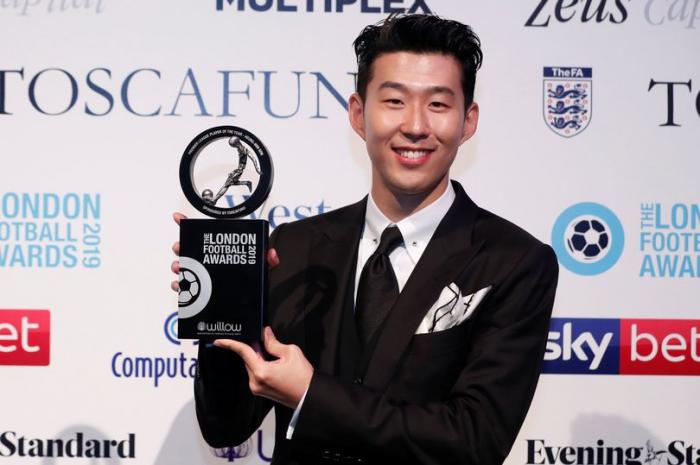 Traditionally, few players from South Korea are known. This is a little less the case this year. If all football fans know the Tottenham striker, Son Heung-min, whose supporters feared for a time the package, we can also mention the defender of Napoli, Kim Min-jae, the winger of Freiburg, Jeong Woo-yeong, and former Bordeaux striker Hwang Ui-jo.

The shape of South Korea

Qualified quite calmly although overtaken by Iran at the top of their elimination group, South Korea then succeeded in their campaign of friendly matches with a heavy defeat against Brazil (1-5) as the only black point. Victories against Chile, Egypt and Cameroon are encouraging.

The South Koreans have the distinction of being coached by Paulo Bento, who was part of the Portugal team beaten by the Taeguk Warriors in the round of 16 of the 2002 edition! The Lusitanian will have the particularity of facing his native country on December 2 on the last day!

Behind Portugal, who act as favourites, the games seem quite open in this Pool G and South Korea has a shot to play. Everything could be decided from the first day against Uruguay, before a 2e match that we imagine less raised against Ghana.

History of South Korea at the World Cup: 11th participation; including a semi-final.