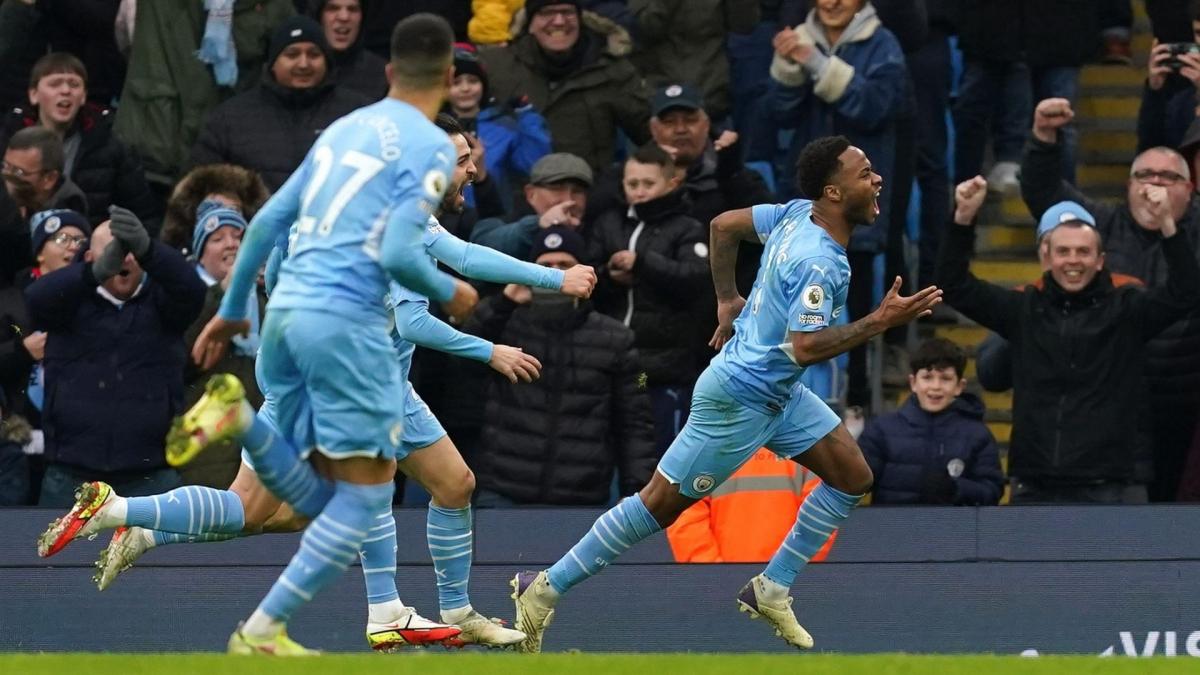 Manchester City was impressively efficient in the Premier League during the month of December. It’s simple: 7 games, 7 wins, 24 goals scored, 5 conceded. Simply unplayable. Due to these good results, the Catalan tactician and conductor of this team, Pep Guardiola was logically elected manager of the month in England, for the second time in a row. Manchester City’s workforce is bloated and the danger can come from anyone, which makes it difficult to retain only one player. Yet in December, it was Raheem Sterling who was named player of the month in England, after his five achievements (and an assist) in five league games.

The Englishman, who seemed at odds with his coach some time ago over playing time issues, was ready to ask to be transferred if things did not change. They have evolved a lot since then, since he was one of the main architects of his club’s advance in the standings (+10 points over Chelsea, second). It is only the third time in his career that he has been voted player of the month, and the last was in 2018. DailyMail even believes that this renewed form would have motivated the leaders cityzens to submit a contract extension to the former Red before the end of the season.

🌟 PLAYER OF THE MONTH 🌟@sterling7 has been voted the @premierleague Player of the Month for December! 👏#ManCity pic.twitter.com/aBEl7HXWEE