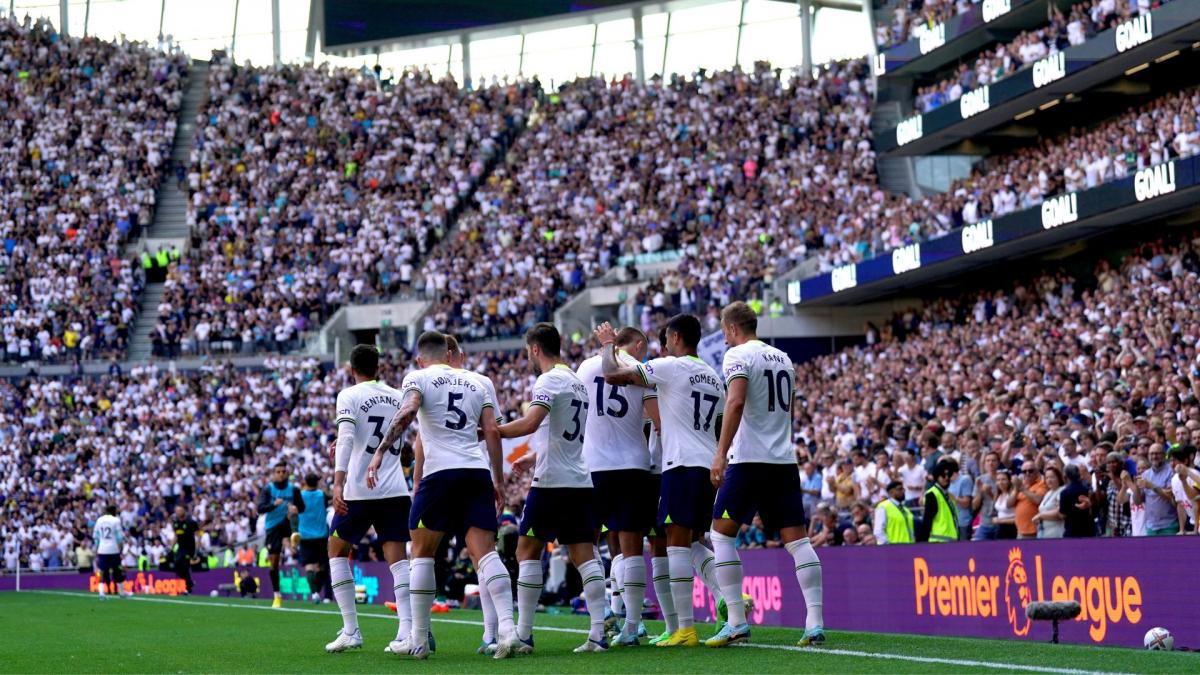 The Spurs lay the foundations from the outset. For their first match of the 2022-2023 season in the Premier League, Tottenham logically won against Southampton (4-1), displaying a rather attractive face against Saints too tender. Antonio Conte’s men were already in front at the break, thanks to Sessegnon, on a cross dropped by Kulusevski (21st), and Dier (31st), who had responded with a good volley from Ward-Prowse (12th). Returning from the locker room, Salisu cheated on Bazunu, Soton’s new goalkeeper (60th), just before the former Juve striker joined the party (63rd). Tottenham temporarily takes control of the championship but above all sends a strong message to the competition.

In the other afternoon matches in Her Majesty’s Kingdom, while waiting for an enticing Everton-Chelsea (6:30 p.m.), Newcastle started off on the right foot by winning against promoted Nottingham Forest (2-0). Schar, with a heavy long shot, capsized St James’ Park with happiness before Wilson made the break. Finally, Leeds overthrew Wolverhampton (2-1) while Steven Gerrard’s Aston Villa was trapped on the lawn of the other promoted, Bournemouth (0-2), despite a big domination in the game. Welsh international Kieffer Moore sealed this fine success for the Cherries to celebrate their return to the top flight.

The results of the 4 p.m. matches in the Premier League