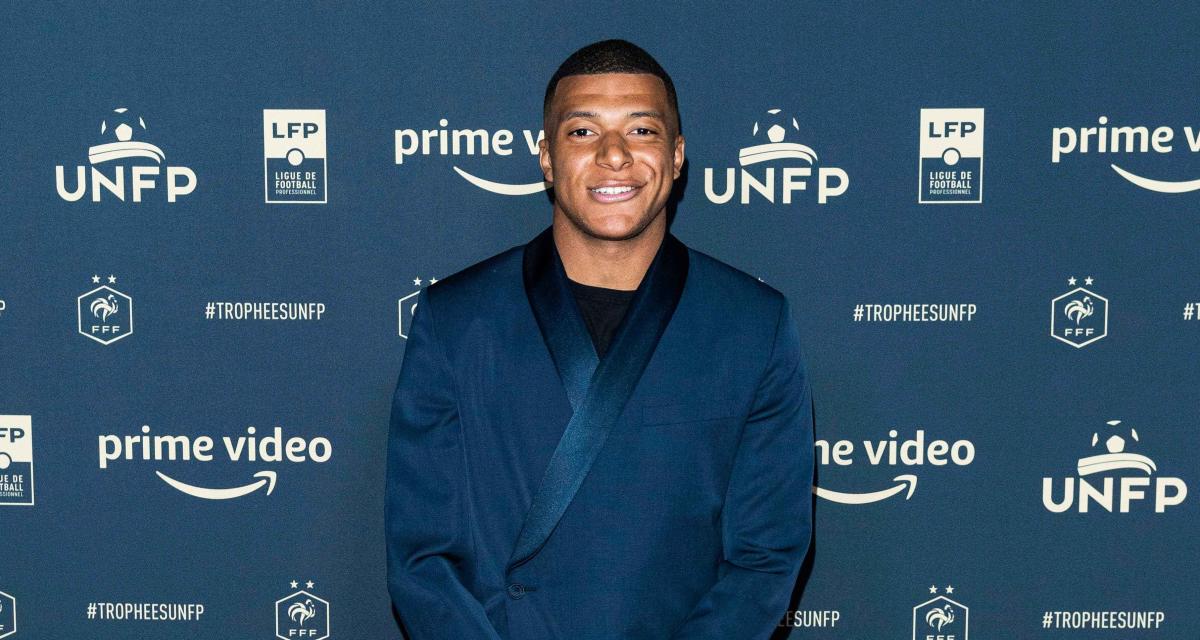 The outcome is approaching for Kylian Mbappé. The future of the French striker has been on everyone’s lips for many weeks. The latter is out of contract at the end of the season and has still not extended with Paris Saint-Germain. While he indicated during the UNFP trophy ceremony that his decision was almost made, Kylian Mbappé could quickly see his future become clearer.

New direct, important contacts on Tuesday for Kylian Mbappé. His family and lawyers will be involved, waiting for the official decision to be made public soon ⭐️🇫🇷 #Mbappe

According to information from Fabrizio Romano and of Mario Cortegana, a meeting is scheduled for Tuesday between the family and the player’s lawyer and the leaders of Real Madrid. The Merengues are courting Kylian Mbappé and are getting closer to signing him. This interview could help settle the final details for the transfer of the world champion. The striker would have even left Doha, where he was today with PSG, to join Paris.

In addition, Kylian Mbappé would have negotiated with Real Madrid about his image rights, like what he was able to do with the France team. The native of Bondy would keep 75% of these according to mark.

The entourage of Kylian Mbappé will meet this Tuesday with the leaders of Real Madrid to finalize the transfer of the French striker. The latter is out of contract at the end of the season and has not extended with Paris Saint-Germain.