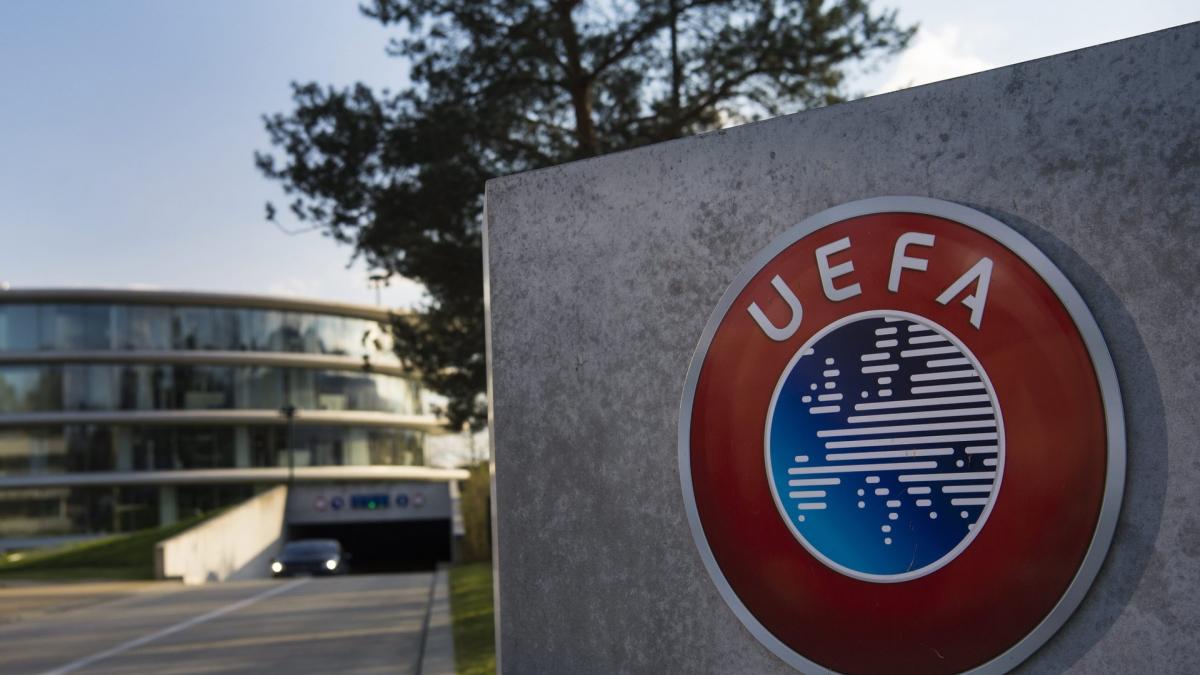 New sanction against Russia following the war launched in Ukraine. UEFA has decided to cancel the 2023 UEFA Super Cup which was originally scheduled to take place at Kazan Arena, home of Rubin Kazan. The meeting will finally take place in Greece.