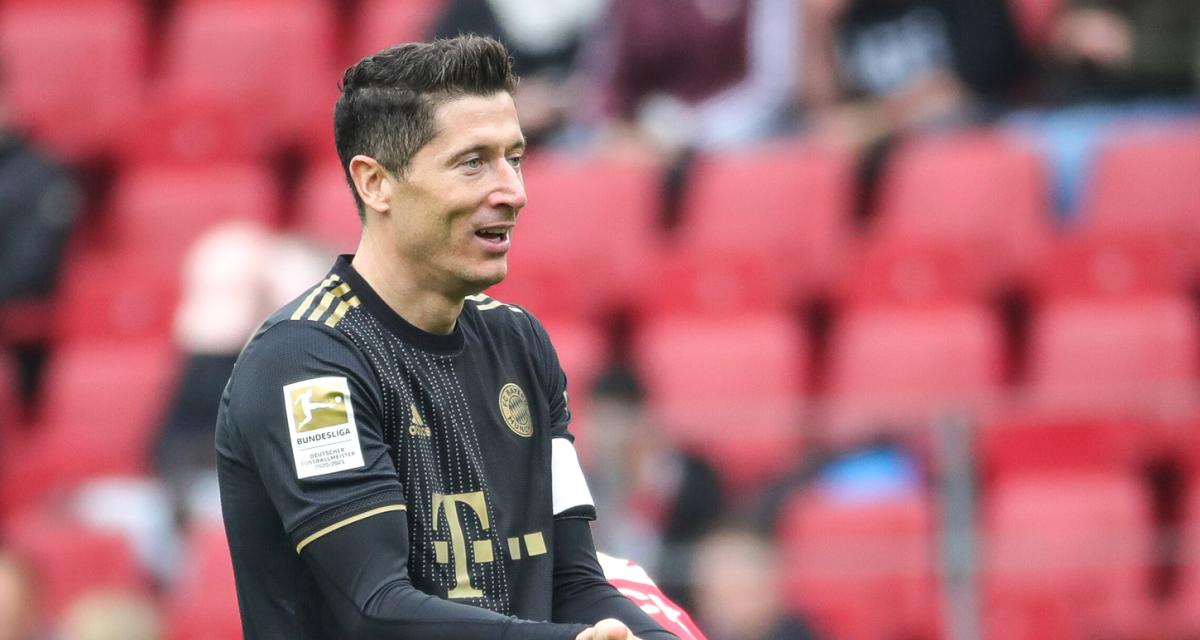 It is a case that lasts and could continue for many more weeks. Yesterday, his sporting director Hasan Salihamidžić put a coin in the machine saying that the player would be there for the resumption of training in early July: “So far, it’s 100% sure that Lewandowski is staying. On 12 July is his first day of work so I’m waiting for him,” he said. A new declaration which goes in the direction of all those made by the Bavarian leaders since the beginning of this file, which completely closes the door to a departure of the player towards Barça. For his part, the Pole continues negotiations to convince them to release him one year from the end of his contract.

The locker room reassembled against Lewandowski?

A fight that lasts and that especially begins to annoy internally. Indeed, according to information from the British media The Athletic, this standoff would annoy the Munich locker room. His case occupies everyone’s minds and above all, his teammates would find it difficult to understand the position of the player who openly announces his desire to leave, he who nevertheless remains on a capital season with 50 goals and seven assists in 46 games in all competitions. . Above all, some of them would not really want to play with him again next season, they could have felt a form of mistrust on the part of the Polish international. Revelations that go completely in the direction of Barça, the Catalans will more than ever continue to negotiate with the German counterparts to try to convince them once and for all.

Robert Lewandowski is in conflict with the directors of Bayern Munich closing the door on a departure, it would start to annoy the players internally. The player has been in a standoff with management for several weeks.