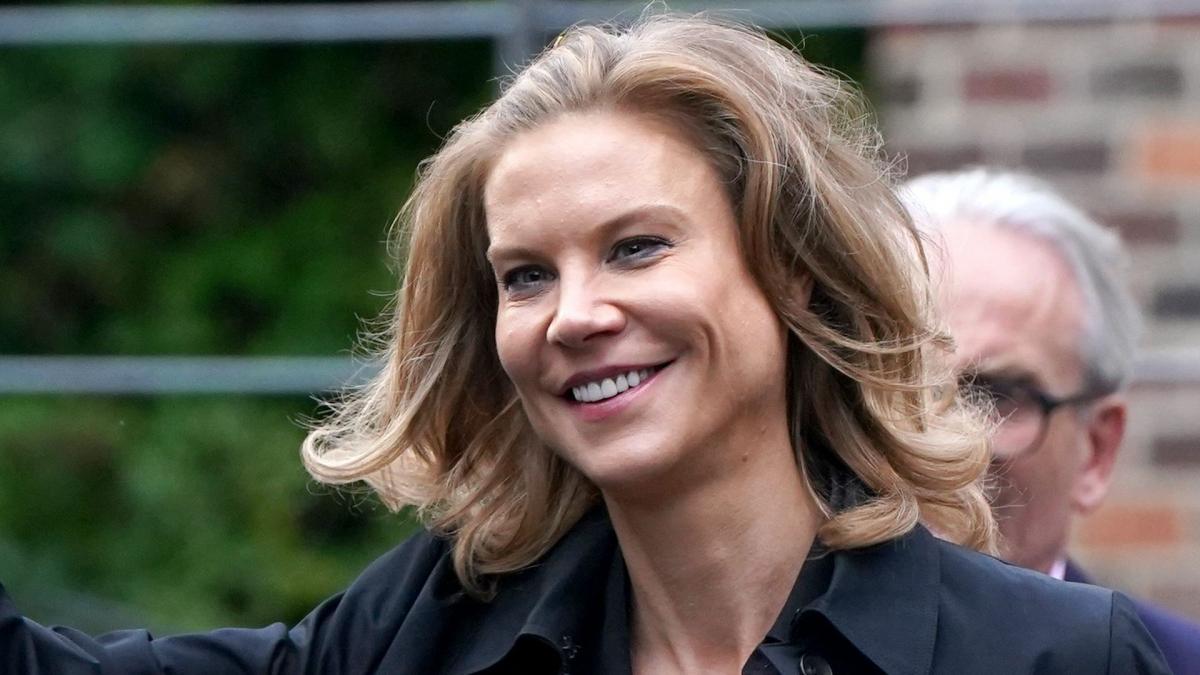 Newcastle has changed dimension. Since the announcement of the takeover of the Magpies, mainly by the Saudi Public Investment Fund, the English club has joined the clan of the nouveau riche on the football planet. And if some are cursing the arrival in the Premier League of the very controversial Saudi Arabia, most observers are waiting to know what will look like the next recruitment campaigns of Newcastle.

Several names have already been mentioned in the specialized press. Nabil Fekir, Clément Lenglet, Jesse Ringard, Mariano Diaz, Kalidou Coulibaly, James Tarkowski, Donny van de Beek, Eric Bailly, Anthony Martial and Wesley Fofana were the first named. But that’s not all. In addition to wanting to reshape their workforce, the Magpies also want to change coaches. Brendan Rodgers, Frank Lampard, Lucien Favre, Erik Ten Haag or Roberto Martinez are thus targeted. To have fun, Newcastle would also have a budget of € 220 million for this winter.

“We are going to invest, heavily”

Information that the new boss of the club, Amanda Staveley, has not confirmed, even if she admitted that the Toons were going to send heavy. “We are going to invest, heavily, of course. But we will have to respect the rules of financial fair play. We are going to invest as much as we can, everyone knows that. But we are not going to invest only in players. It will be at all levels, in the board, etc. ”, she declared, in remarks relayed by The Chronicles, before adding.

“You can’t have the greatest players with a horrible locker room and no quality medical center. We want to be sure that we invest at all levels. We have to look at the amounts, but there are rules to follow, we have to make sure that there is income, the Premier League has rules on how to invest. “ The message got through.