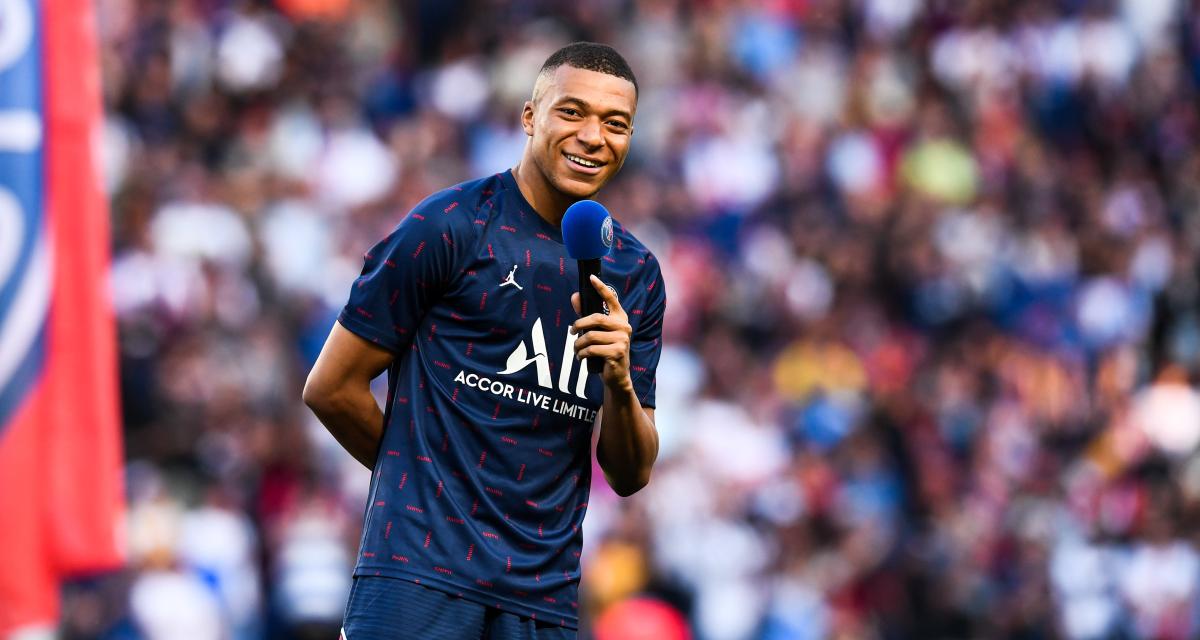 If the Madrid press is not kind to Kylian Mbappé the day after his extension with PSG, in Catalonia, it is quite the opposite. Reassured to see the eternal rival not to strengthen with the tricolor international, Mundo Deportivo does not beat around the bush in an editorial published this morning, stating that Madrid suffered a “hard blow” with the renewal of the French.

MD even speaks of a “failure” for Real and finds that this file has been mishandled by the White House, judging “incomprehensible” his non-signature.

Perez has lost everything!

Same story at Sport who does not hide his joy by writing that “Florentino finds himself without his star signing“, “that he had been looking for for years” and “who said no to Madrid’s astronomical proposal“. The jubilation does not stop there for the media which indicates “that in just a few months, Florentino found himself without Haaland and Mbappé“and that therefore Real Madrid will not sign a recruit from”of the impact of Mbappé, a player who could have scored a time in Madrid“.

In addition, the Catalan daily reveals figures “less” dizzying than announced while the French international would have agreed to extend for an annual salary of 50 million euros and a signing bonus of 100 million euros, far from 300 million premium and 100 million net annual mentioned a few days ago. Another important fact, the World Champion retains 100% of his image rights.

The Catalan press did not hesitate to make fun of Real Madrid after Kylian Mbappé’s extension to PSG. If Mundo Deportivo finds the Frenchman’s non-signing incomprehensible, Sport speaks of a real snub for Florentino Pérez.