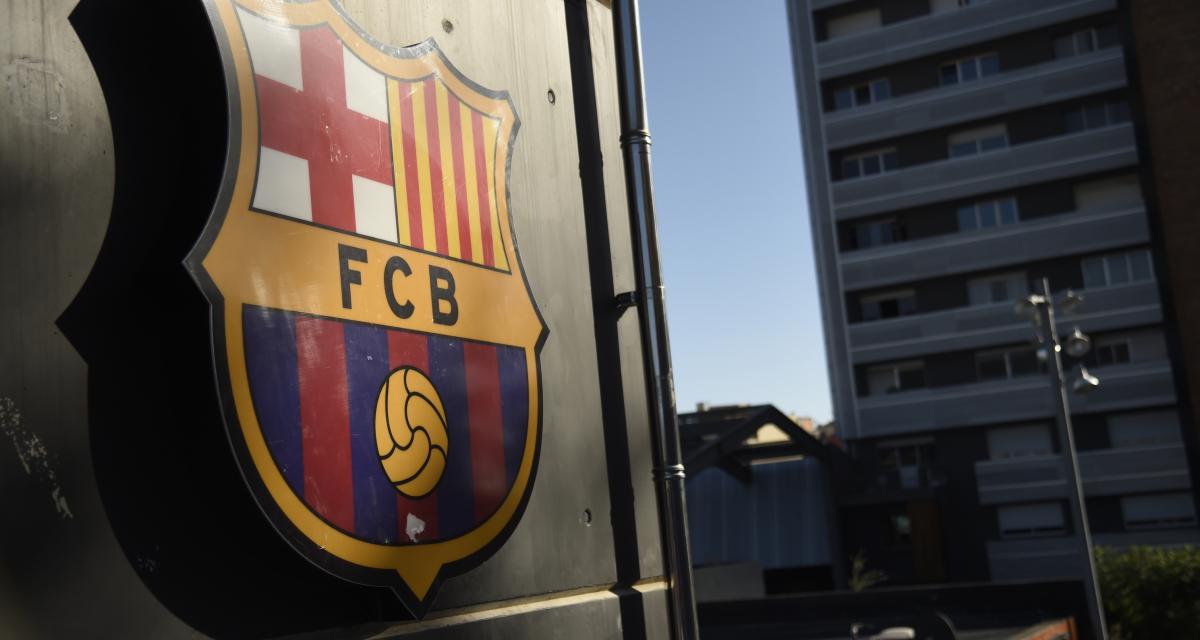 This is an announcement that could allow Barça to show (even) more ambition on the transfer market. In recent months, Joan Laporta explained that he was going to raise more levers to release funds and thus be able to invest massively in the transfer window. And today, the Blaugrana have just formalized a new one. This is an agreement with the Sixth Street company to acquire an additional 15% of the Club’s television rights in La Liga, with the ultimate objective of “improving financial strength and competitiveness”.

According to information from various media, this sale would allow the Catalan team to bring 300 million euros into the club’s coffers. The Sixth Street group has already acquired 10% of the Club’s television rights in La Liga, and will therefore receive 25% of the Club’s television rights in the league for the next 25 years. The press release specifies that “The agreement was validated by a large majority of the Club’s members during the Extraordinary General Assembly in June.” For her part, Joan Laporta praised the merits of this agreement: “We continue to advance in our strategy and we are happy to have completed this agreement with Sixth Street. It will represent a significant increase in our financial solidity.”

Barca have delivered details of their agreement with Sixth Street to acquire 15% more of the club’s La Liga television rights. This deal with the company is going to net the Blaugrana €300m in the future.