In a press release posted Thursday, the National Union of Professional Footballers tackled the president of the Girondins de Bordeaux Gérard Lopez. 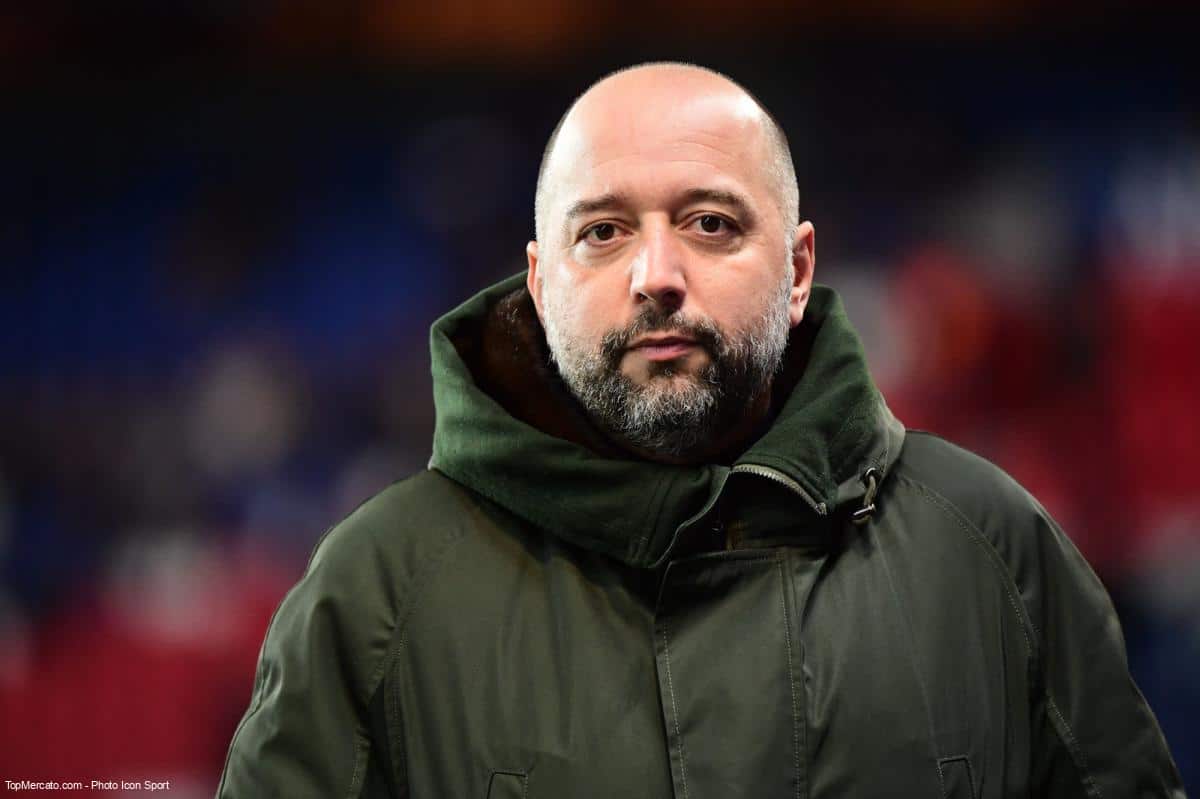 The French professional footballers’ union has criticized the decision taken by the FCGB boss to dismiss certain players from Vladimir Petkovic’s first team, at the head of which is French central defender Laurent Koscielny.

“July 2017… July 2019… and January 2022! Lille… Bordeaux… and Bordeaux. Gerard Lopez and Gerard Lopez. In July 2017, under the presidency of Gérard Lopez, LOSC sidelined eight players. In July 2019, the Girondins de Bordeaux had placed six… In January 2022 under the presidency of the same Gérard Lopez, the Girondins have just declared that one of their player will be gone before the end of the month, that three others are in ‘ disgrace ‘, and finally, that two other footballers, also under contract, are sidelined. That in the land of wine-king, we decide this way – and once again… and once too many! – to put pressure on players, from ‘foot-tre’ them to the ball so that they give up their contractual commitment prematurely, is unworthy of a big club like the Girondins de Bordeaux, which, at least and the difference, it seems, of some of the great wines of the region, is not hidden behind a misleading label, but whose merchants, pardon the managers, openly display their contempt for the contracts signed, their partial reading of the article 507 of the Professional Football Charter to better divert its meaning and spirit rather than wondering, precisely, about the management of their own workforce, when the time was to multiply contracts without having the feeling of pushing the cap a little, much too far, with a disproportionate assembly. Finally, whatever the cellar master or the year, 2019… 2022, this Bordeaux is, for the UNFP, undrinkable. »