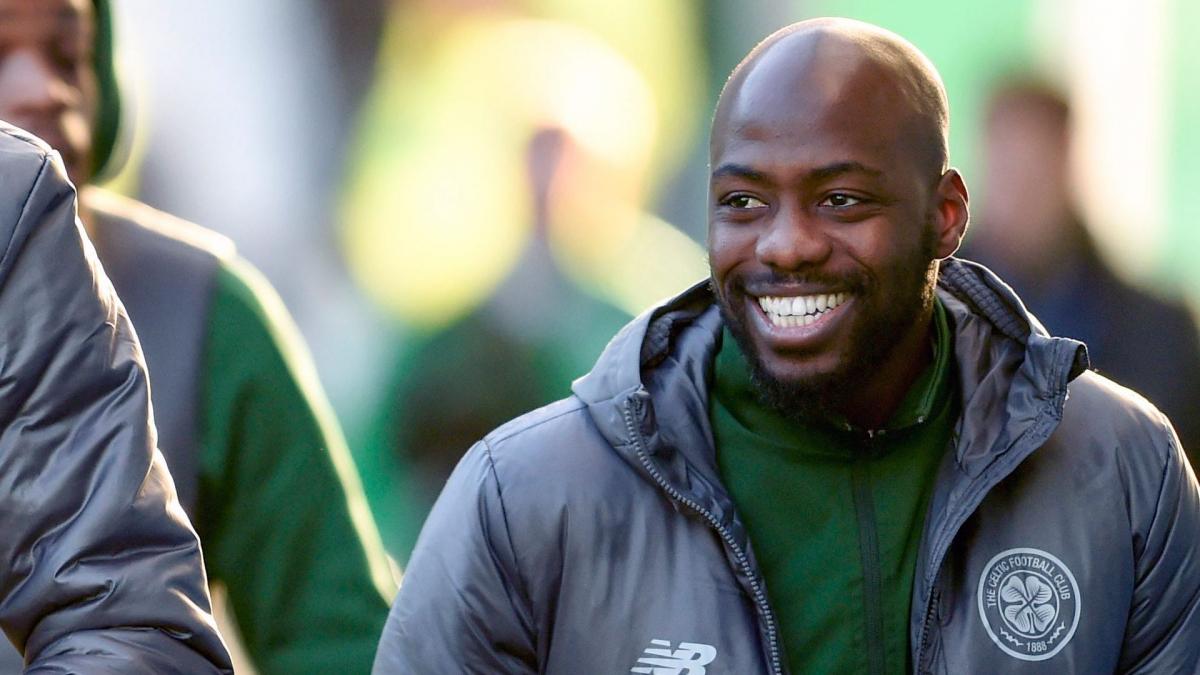 Former captain of the Democratic Republic of Congo, passed in particular by PSG, West Bromwich Albion or Celtic, Youssouf Mulumbu (35) confided during a long investigation carried out by Romain Molina for the media Sports News Africa on the pedocriminal system which would affect the DRC. “It’s a network, you shouldn’t be afraid of words”first said the midfielder before specifying.

“It’s a system, it’s not an isolated case of pedophilia. Teammates and young people came to tell me about what they experienced, about the proposals they received. I have seen and heard it many times. It’s a reality (…) I understand that it’s hard (to testify, editor’s note). Many are afraid, others are ashamed. We get young people into their heads that they have to give their ass, that’s how things are in Europe. I was surprised because a lot of players here think that in Europe you have to lay down. It shows how much we have instilled this in their heads., thus regretted Mulumbu. Contacted by Sports News Africathe president and vice-president of the Congolese Football Federation did not wish to speak.

In messages without explicit collected by @snewsafricacoaches, like a certain “Paoli” and his cronies, demand “sacrifices” from underage players to make them play and promise them Europe pic.twitter.com/yjQyGvIAKy