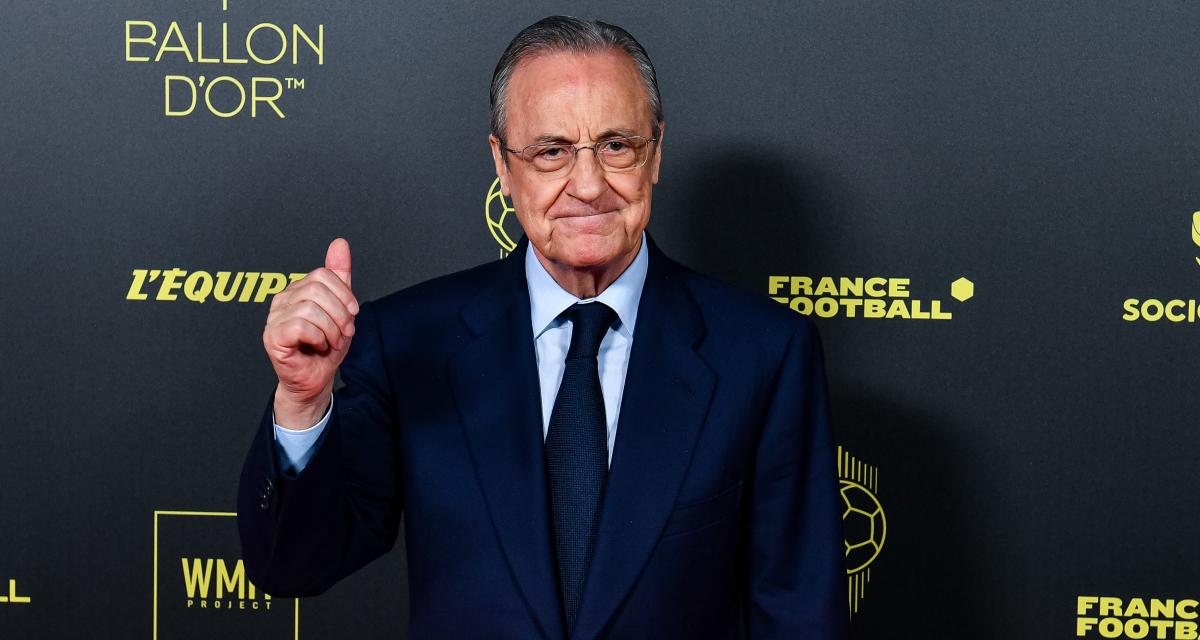 Real Madrid react! While he has been singled out for several days for granting very few tickets to Atlético supporters (600) as part of the quarter-final between the two teams tomorrow evening (9 p.m.), he wanted to explain himself in an official press release, explaining that they are within the rules and reproduce the same limit that the Colchoneros set when the Merengues go to the Civitas Metropolitano.

The official press release from Real

“In view of the information that appeared on the front page of the Marca newspaper, in which it is stated that Real Madrid CF prohibits fans from entering our stadium wearing the shirts of the visiting team, Real Madrid wishes to state what follows

Real Madrid hopes and hopes that this next derby will be a celebration of football that nothing and no one should tarnish with absolutely false information.”

As Real Madrid take on Atlético Madrid tomorrow night in the Copa del Rey quarter-final, Los Blancos have released a statement. And they claim to be within the same limit as when they go to their neighbor’s lawn.