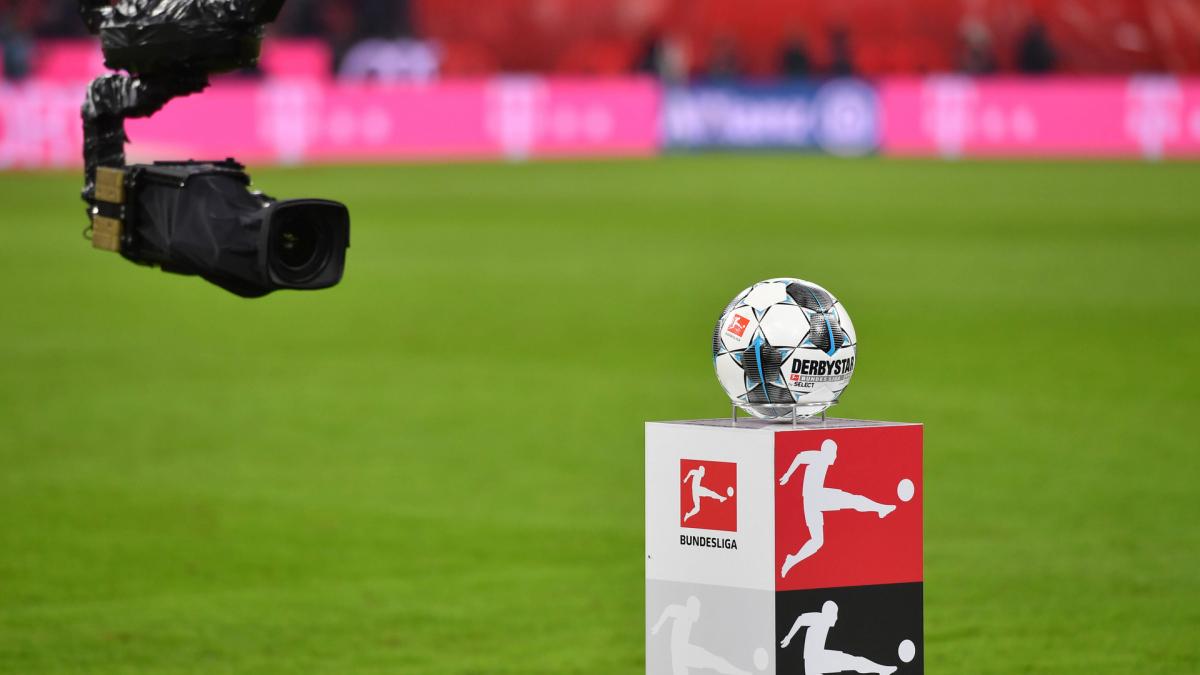 The field of action of goalkeepers on penalties is reduced. In a statement, the German Football Federation announced that referees must now punish goalkeepers more severely if they do not comply with rule 14 of the laws in the Bundesliga and 2. Bundesliga. “The goalkeeper must stay on the goal line between the goal posts facing the kicker without touching a goal post, the crossbar or the goal net until the ball has been kicked. (…)»

“The goalkeeper must have at least part of a foot on, over or behind the goal line when the penalty kick is taken” indicates the latter, reducing to nothing the range of tolerance that existed until then. In this specific case, the consultation of the VAR is requested from the referees, as is already the case at international level.